The report claims these apps will be brought to Windows 10 OS through the Microsoft Store. 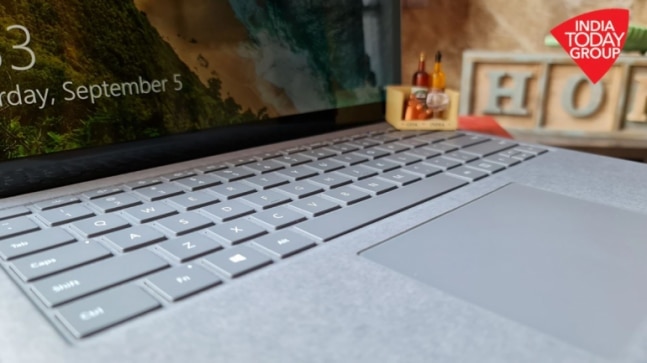 Eliminating the need for third-party emulators, Microsoft is now planning to include functionality to directly install and run Android applications on the Windows 10 platform. This information comes courtesy of Windows Central which in a report has claimed that the tech giant is considering bringing this feature to Windows in 2021.

The report claims these apps will be brought to Windows 10 OS through the Microsoft Store. While the report does not explain how the company would implement this or whether it would come to Windows running ARM-based chips. This could definitely be the case as Android apps are currently made for mostly ARM-based devices.

The feature is expected to also come with a new update to the Windows platform, which will be the Windows 10X. This version of the OS is expected to arrive sometime in the first half of next year. Interestingly, with this feature, Microsoft will be taking on Google's Chrome OS which has the ability to run Android apps natively. However, running Android apps natively on Windows OS will not only require a lot of work from Microsoft's part but also involve some from the part of developers.

It will also be interesting to see if Microsoft offers Google Play Service support and actually offer the Google Play Store through its own Microsoft store. There's also a chance that it doesn't and instead offers its own app store like Samsung and Huawei do that house a lot of Android applications which can run on the Windows OS.

More information on this should be made available in the coming weeks and months as Windows comes closer to launching a new update. The company is also close to launching Windows 10X which is set to redefine the traditional Windows experience by promising seamless performance with folding and dual-screen devices.

With Windows 10X, the operating system will offer a more modern and lightweight Windows experience, which along with a streamlined layout, should increase battery life and improve security as well as enable faster updates. Windows 10X was initially touted as a dual-screen-centric operating system. However, now there's a greater focus on it being the direct successor of Windows 10 for all PCs.