Details about the new feature have been shared by Microsoft on its Windows Insider Blog. 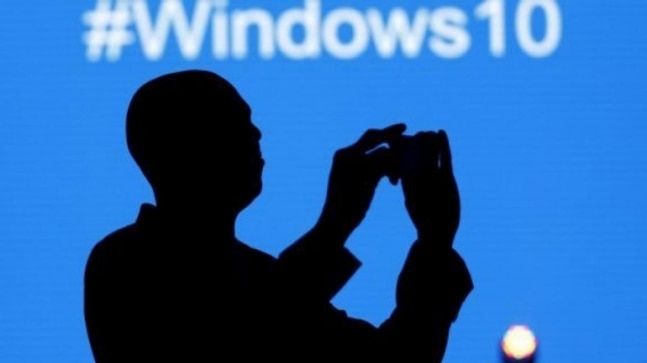 Microsoft has announced a new Insiders Preview build for its WIndows 10 operating system. The update brings a number of new enhancements and features, and promises to make using Windows-based laptops and desktop PCs tat much easier.

In a post on its blog, Microsoft has announced that it is looking at ways to improve customisation and tailoring of the operating system to the user needs. Understanding that different users use their PCs for different purposes, Microsoft has announced that it is testing it will tweak the Windows setup screen to start off optimised for prefered tasks. A post on the Windows Insider Blog details the updated out of box experience with this new screen that asks users what they plan to do with their machine. "Based on feedback, we're exploring adding a page to Windows setup (OOBE) to help better understand how you plan to use your device and aid in customizing your device given your intended usage... This is the initial wave of work for this feature, and Insiders may notice different options presented in OOBE depending on what they select, however at this time Insiders will not notice any other configuration differences after exiting OOBE. We look forward to sharing future improvements in this space."

As the post explains, the option is only available to select developers at the moment. For them, the screen would not bring any configuration changes, but will still give them a fair idea about what the company could do with the feature in the future.

Microsoft has also shared a screenshot of the configuration landing page. It clearly shows new headers under which a system can be configured For example, a PC can now be configured for schoolwork or gaming among other things. There will also be additional settings under these tabs, however, Microsoft hasn't revealed information about them at the moment.

Realme announces 6-day discount of up to Rs 5000 on top Realme phones, TV, earphones and other gadgets

Qualcomm and Asus are making that special phone for gamers