There exist a number of smartphones in the market right now which excel at photography. Here are the best of the lot. The smartphone industry has seen a lot of ups and downs this year. Caught in the midst of a global pandemic, phone makers have had to rely on innovation and refinement of existing technologies to help make their products stand out from the crowd.

One area of focus for them has been cameras on their phones. From Samsung to Vivo and even OnePlus, all the biggest names in the Android smartphone market have put in significant efforts in improving the photography performance of their phones. This has led to strong competition in the market when it comes to camera phones. Here are the best options available right now.

The Vivo X50 Pro is arguably the best bet in the market right now if you are looking for a camera phone. The phone gets a quad-camera set-up in which the primary lens is sat on a gimbal-style stabilization mechanism for improved videos and still images. The lens here is a 48-megapixel Sony IMX598 sensor that offers an f/1.6 aperture. As we found during our review, the Gimbal Camera System provides slightly superior results to EIS and OIS solutions found on competing phones. This is because the X50 Pro's primary camera achieves flexible three-dimensional stabilisation with a maximum anti-shake angle of about 300 per cent of traditional OIS.

The other three lenses of the phone include a 13-megapixel bokeh lens, an 8-megapixel telephoto lens, and an 8-megapixel ultra-wide-angle lens. To Vivo's credit, all three lenses take forward the primary camera's good work forward and perform well in almost all lighting conditions. 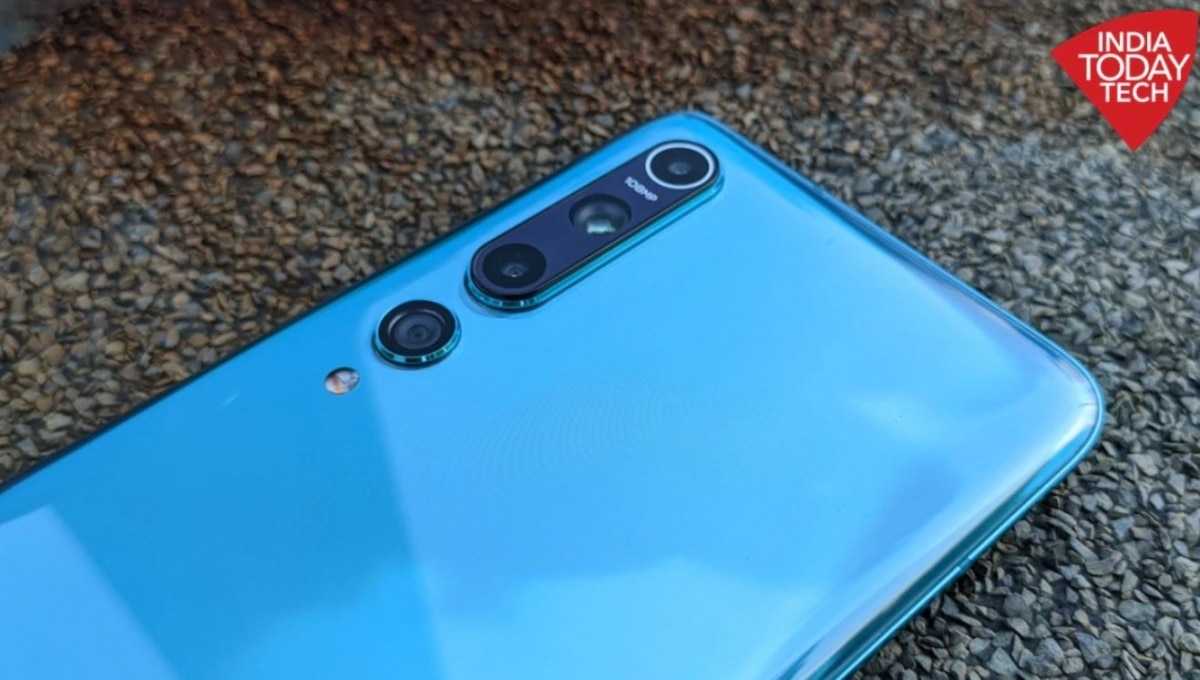 The cameras are the biggest highlight of the Mi 10, with the phone getting a 108-megapixel lens as the main unit that consists of a 1/1.33-inch sensor along with OIS. The unit created in collaboration with Samsung brings with itself a number of premium camera features. The lens captures an almost insane amount of detail which helps images come to life. The second lens on the phone is a 13-megapixel ultra-wide camera with 123-degree FOV sat next to a 2-megapixel macro sensor and a 2-megapixel depth sensor. 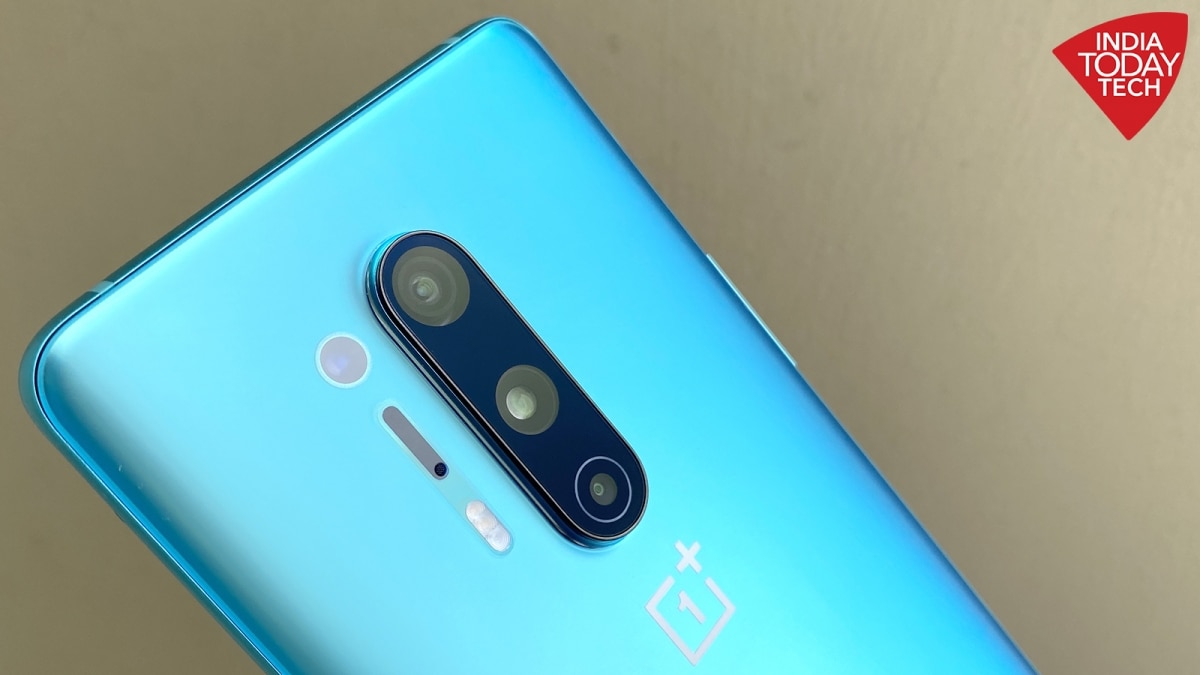 OnePlus' latest flagship is also a great option for clicking photos. However, it is its overall appeal that makes it such a big hit with users. At the heart of the OnePlus 8 Pro is Qualcomm's powerful chipset, the Snapdragon 865 SoC which the company has paired with up to 12GB of RAM and 256GB of storage depending on your variant of choice.

For cameras, the phone has been equipped with OnePlus' most advanced camera system to date which can capture clear photos and videos even in challenging lighting conditions. At the core of this performance is the 48-megapixel Sony IMX689 primary lens sat next to another 48-megapixel ultra-wide lens which boasts of a 120-degree field of view. The two have been paired with an 8-megapixel telephoto lens and a 5-megapixel colour filter lens. At the front, we have a Sony IMX471 lens with a sensor size of 16-megapixels. 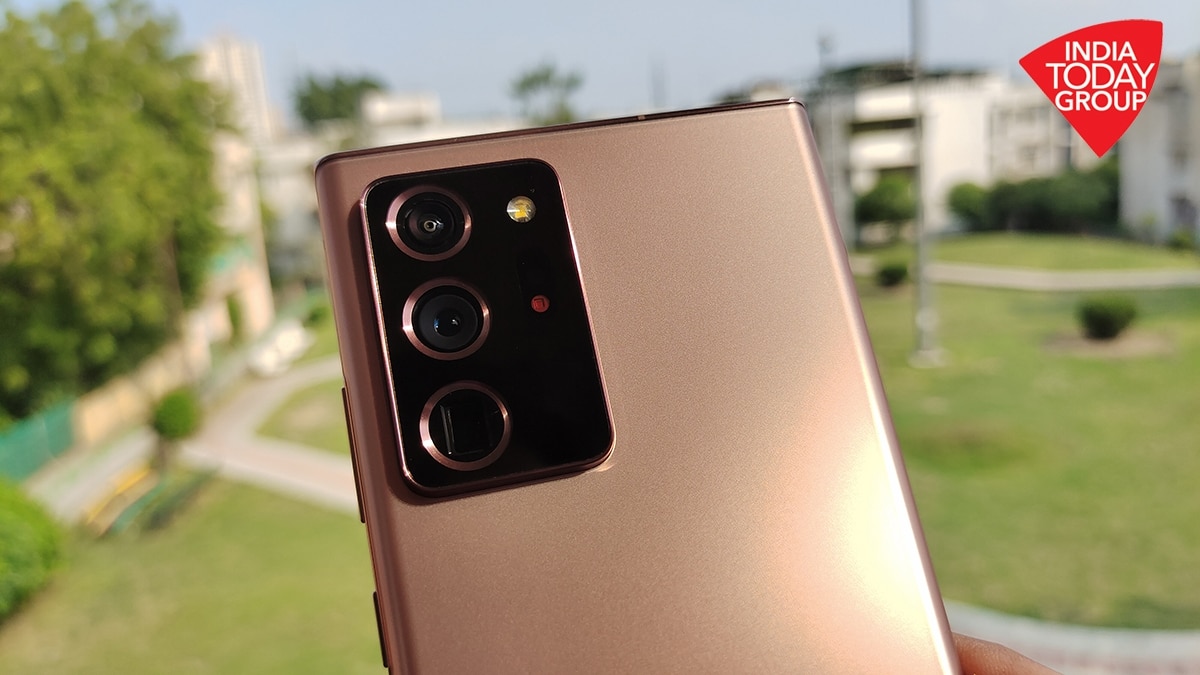 Saamsung Galaxy Note 20 Ultra features a 108-megapixel main camera sat next to a 12-megapixel ultra-wide camera, and a 12-megapixel telephoto camera that supports 5x true optical zoom. The Note 20 Ultra can record 8K videos and also comes with support for the "Space Zoom" feature. However, it only goes up to 50x this time around.

The phone is capable of throwing up some really impressive shots, and can mostly transcend the limitation posed by varying lighting conditions. While the low light performance is still not the best in the business, there are clear improvements seen on the computational photography part, with the phone's Night now clicking creamy shots that are closer to what we've seen on the Pixel devices in the past.

Without much exaggeration, the Galaxy S10 Lite is arguably one of the best camera phones Samsung's created to date. And at the heart of its above par optics performance is a 48-megapixel lens-based triple camera set-up which also houses a 12-megapixel ultra-wide and 5-megapixel macro lens.

And for all intents and purposes, it's the primary lens that's the star of the show here. With an F2.0 aperture, the lens is capable of clicking some stunning shots during day time and equally capable of surprising the user with its work when put to task in low light scenarios. Apart from the primary lens, the S10 Lite's camera set-up also affords the user with the freedom to choose between wide-angle and a macro-lens to shoot images.

Google Maps redesign to get more detailed and colourful