Xiaomi took to Twitter to reveal that the company has sold over a 25million units of Redmi Note 8 globally. 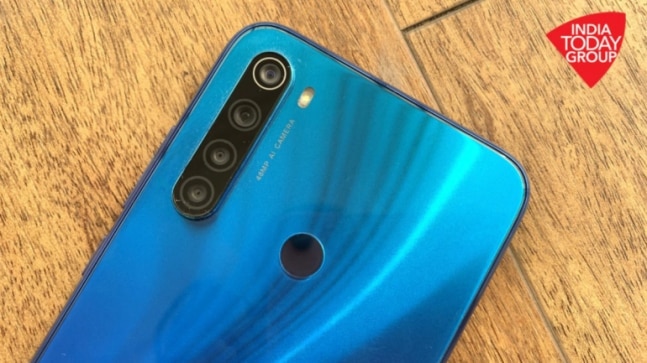 As per reports, the Redmi Note 8 has been spotted on certification websites like Bluetooth SIG and US Federal Communications Commission (FCC) which has revealed some specifications of the upcoming device. The phone has been codenamed 'Biloba' on various certification websites. The reports claim that the smartphone will a full-HD+ display with a 60Hz display refresh rate. There could also be a different variant that could come with a high refresh rate of 120Hz. The phone will reportedly be powered by a MediaTek Helio G85 SoC coupled with 4GB of RAM. The Note 8 2021 is expected to come with two different storage variants.

In the camera department, the Redmi Note 8 2021 is expected to feature four camera sensors at the rear which would include a 48-megapixel main sensor, an ultra-wide sensor, a depth sensor, and a tele-macro sensor. The smartphone is expected to house a 4000mAh battery with 22.5.W Fast Charge support. For connectivity, the smartphone may come with Bluetooth v5.2 and will run on MIUI 12+ software. The Redmi Note 8 was launched at Rs 10,000 and two years ago it was one of the most preferred phones available in the market. The Redmi Note 8 is powered by Snapdragon 665 chipset.

Tinder, Bumble and other dating apps will now add badges to your profile if you are vaccinated