The evidence of Xiaomi working on a foldable device was found within the MIUI 12 code. 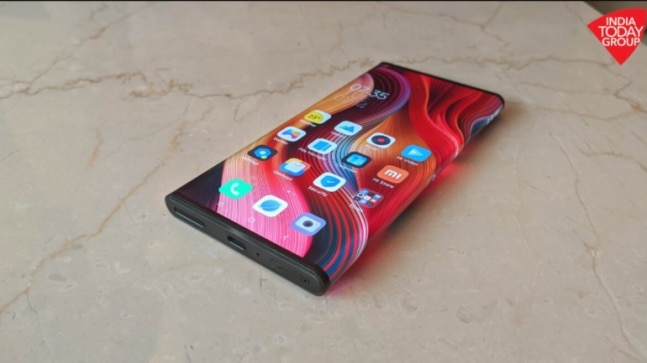 Xiaomi had earlier unveiled the Mi Mix Alpha, which was a concept device with a flexible OLED display. While that was only a concept device which did not release in India, Xiaomi now has plans to take a plunge in the foldable smartphone market.

As per a report in XDA, the evidence of Xiaomi working on a foldable device was found within MIUI 12 code. The report reveals that the upcoming device was codenamed "Cetus".

"We've examined code within MIUI 12's latest China Closed Beta for the Xiaomi Mi 10 Pro, and found some more clues for the device and some of its specifications. Cetus is clearly a foldable, as the device returns a true value for the method called isFlodAbleDevice (likely a typographical error, intending to mean isFoldAbleDevice). There is a bunch of other code, related to monitoring the display fold and identifying changes to the folding state, which gives us confidence towards the claim," XDA report said.

The report further claims that the new foldable device by Xiaomi will run on MIUI on Android 11. In terms of processor, It will come with a Qualcomm Snapdragon processor. Now what really seemed interesting about the upcoming smartphone is its camera— which could be a 108MP primary camera.

Rumoured to come with Qualcomm Snapdragon 800 series processor and other high-end specifications, the Xiaomi foldable phone will come with a premium price tag. However, this is not the first time Xiaomi has hinted at the launch of a foldable device. The company has previously teased its foldable concept smartphones.

It is not clear whether Xiaomi will make the "Cetus" official but considering the furor created by foldable smartphones in the market, Xiaomi would definitely consider joining the league.