In a hint that Xiaomi is all set to enter the laptops market in India, the company has now shared a new teaser that directly targets competing brands such as Acer, Dell and Lenovo. 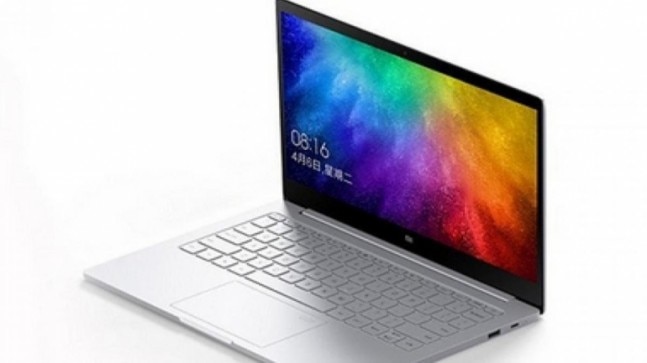 Xiaomi has all but confirmed its plans of bringing Mi branded laptops to India by sharing another teaser in which it has directly called out the biggest players in the market, Dell, Asus, HP, Acer and Lenovo. In a tweet directedly mentioning these brands, Mi India appears to say hello to these players, thereby hinting that it is ready to enter the fray with its very own laptop in the near future.

While the tweet by Mi India does not explicitly mention that Xiaomi is bringing laptops to India, there have been enough suggestions in the past few to days to make it somewhat clear that the company will soon be launching a product in what will be an entry into an all-new segment in the Indian market.

Interestingly, the teaser comes a day after a number of high ranking Xiaomi India executives, including the company's India Managing Director, Manu Kumar Jain had posted cryptic teaser videos on Twitter that again hinedt at the launch of Xiaomi launching new laptops in India. Although we await more no news, there is a suggestion the company could also launch new Redmi branded laptops in India -- the same which were launched in China earlier this week.

We guess it's time to say, Hello! pic.twitter.com/5jYcriEeFQ

Previously, tipster Ishan Agarwal too has claimed that the company could launch XIoami or Redmi branded laptops in India this year. However, with the company now sharing teasers of the same, and that too at a rapid pace, it only appears to be a matter of time before the company would eventually announce the laptops in the country.

When the company eventually does enter the laptops category in India, it will be interesting to see the exact product line-up that it decides to fall back on to. This is because the company currently has a number of laptops in China -- both under the Xiaomi and Redmi name. Most recent of them are the new RedmiBook laptops that were launched in China by the brand with AMD Ryzen 4000 series processors.

But whichever laptop Xiaomi launches in India, we're sure to be in for a treat as all the company's existing products in segment offer premium features and lightweight design, but at aggressive price point. The laptops are also expected to feature high end hardware and come running a copy of Windows 10 and also feature state of the art security features, as well as some exclusives to help them work with the many existing products within the Mi ecosystem.