The Chinese tech giant, Xiaomi, has come up with two patents including one for smart glasses which can integrate detection and treatment. 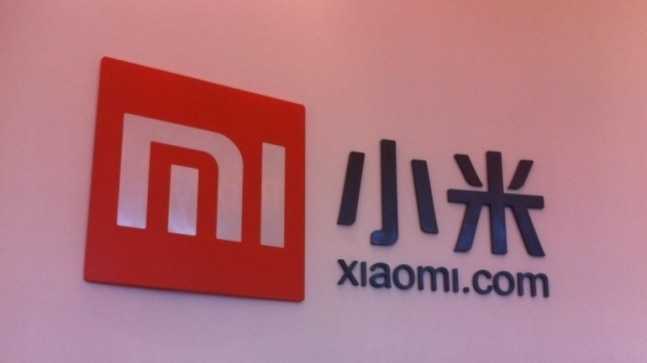 Xiaomi has just lately filed a brand new patent that implies that the model will be making its smart glasses within the near future. The new glasses will be capable of several new features apart from being used as everyday smart glasses. These embrace 4D detection and a brand new therapeutic sign emitter.

This smart glass can emit therapeutic signals like phototherapy signals and sound wave signals which are beneficial in treating a few brain diseases, mental diseases (for example, anxiety or depression), or eye fatigue.

The light therapy signal can treat brain diseases or mental diseases. The sound wave signal can treat mental illness, relieve headache or fatigue. Magnetic Waves or Electromagnetic waves can promote the absorption of missing elements or effectively promote blood circulation in the brain. Unfortunately, there aren't many details coming about this product. However, it's easy to know that it will also pack a speaker or sound transmission technology such as on conduction. We can't say for sure if the product will be launched commercially any time soon.

Also, the electromagnetic waves which are emitted can promote blood circulation in the brain. All of the details of the product can be figured with this patent but we can tell that there is a possibility of a speaker or sound transmission technology. Even though this product looks sound, Xiaomi won't be the first company to come out with smart glasses.

Worth noting that a patent does not necessarily mean that a new product is coming. However, if Xiaomi decides to come up with a product of this kind, it will not be a first in the industry. Huawei, for instance, already has two generations of its Gentle Monster Smart Glasses. The glasses offer UV protection and also support taking and ending calls. They can play and pause music as well with dual speakers and a microphone which is assisted by an AI-powered speech noise reduction technology.

Apple is reportedly on its way to making its first smart glasses. Even Facebook is making a pair of smart glasses. Experts say smart glasses will replace smartphones one day, however, there is no real use case for such devices for now.

Also Read | Signal new features: From chat wallpapers to animated stickers, here are some new features added
Also Read | Google Chrome is introducing Tab Grouping on Android: Here's how to use it
Also Read | POCO M3 to be launched in India with 6GB RAM version