Xiaomi is reportedly working on three new Android tablets, which will be launched as premium offerings in the market upon completion. A possible specification for the devices has also been hinted at in new leaks. 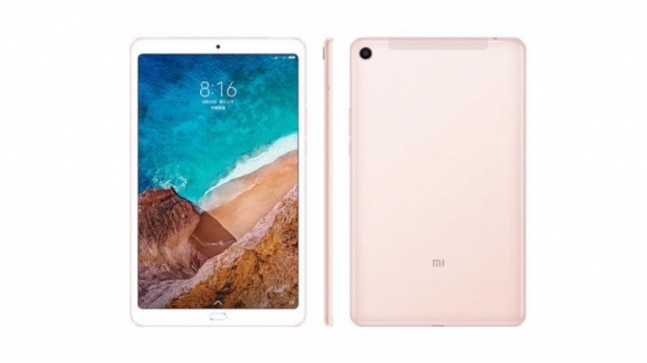 Having been a prominent player in the global smartphone market for a considerable time now, Xiaomi might be planning to focus on the high-end tablet segment going forward. The Chinese tech major has been hinted to be working on three premium tablet models to be introduced at a later point.

Multiple references to three devices code-named "nabu", "enuma", and "elish" have been discovered recently. Of these, the latter two are expected to be two variants of the same product, while "nabu" might feature as a distinct model.

XDA Developers made the discovery through the decompiled code of multiple MIUI 12.5 system apps. The publication found these code names referenced in methods such as "isPad." This suggests that some MIUI apps will show select features on tablets.

In addition, it also found a new settings page that allows users to demo system navigation on tablets. The page was found in a recent alpha version of the MIUI Home app. All three code names mentioned above were referenced in the MIUI Settings app in a method called "isSplitTablet".

The publication states that there is no reason to believe that the in-development devices are foldable smartphones. Having seen partial hardware specifications of the devices, it believes that all three devices could have standard 16:10 aspect ratio displays.

For this speculation, it analysed files sourced by tipsters, indicating a 2560×1600 display resolution for these products. All three devices are expected to sport an IPS LCD panel with a 120Hz refresh rate.

It will be interesting to see if Xiaomi plans to enter the tablet market yet again, in a more premium format this time. If it does, it will try to fill a void in the tablet market that has largely been dominate by Apple iPad, with an Android twist.

Epic Games brought a PlayStation 5, Xbox Series X into court in the legal fight against Apple