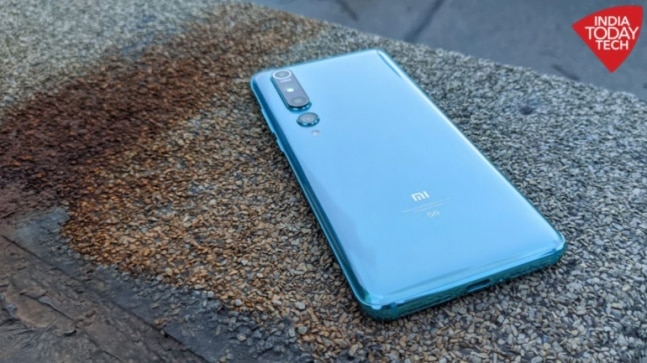 Xiaomi has already launched a number of new phones under the Mi 10 series but it appears the company is planning on launching a new phone to the list, and interestingly, this new phone is tipped to come with the recently launched Snapdragon 870 chipset.

Reports about the phone, however, do not mention any other details about the phone. But the expectation is that the phone will offer the same hardware as the original Mi 10. The leak does claim that the handset could be priced around 3,500 Yuan (~$541).

If the new edition of the phone brings with itself similar specs then the new Xiaomi Mi 10 will get a 6.67-inch 1080p AMOLED display with curved edges working at a fast refresh rate of 90Hz. This display can go up to brightness levels of 1120 nits and process at a high touch refresh rate at 180Hz.

The phone's Snapdragon 870 SoC could be paired with 8GB of LPDDR5 RAM and up to 256GB of UFS 3.1 storage. The Mi 10 gets a massive 108-megapixel primary lens that consists of a 1/1.33-inch sensor along with OIS. This lens could be paired to a 13-megapixel ultra-wide camera with 123-degree FOV that's sat next to a 2-megapixel macro sensor and a 2-megapixel depth sensor.

The phone may also get a 20-megapixel front selfie lens and features such as the Night Mode 2, a revamped Portrait Mode, 8K video recording. Keeping the lights on could be a 4780mAh battery that may come with support for 30W fast and 30W wireless charging, with Xiaomi also possibly offering 10W reverse wireless charging with the phone.

Apart from this, the chipset also brings with itself the company's 5th generation AI Engine. There's also the Qualcomm Hexagon 698 Processor with Hexagon Tensor Accelerator on-board for pushing up the AI computations to 15 TOPS. The chipset also supports Qualcomm's Quick Charge 4+ technology for improved charging speeds.