It's been a while since Xiaomi launched a smartphone as part of its Mi Mix line up. That is expected to change this year 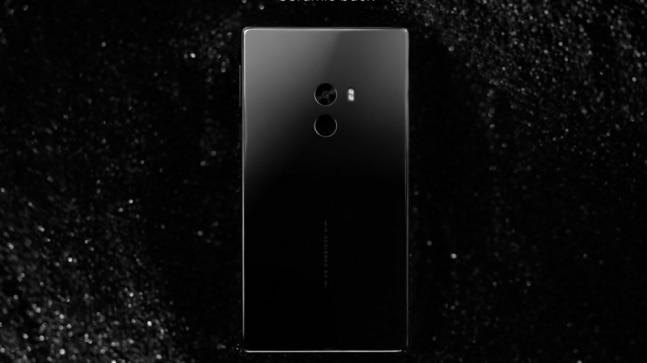 The last smartphone to launch as part of the series was the Mi Mix 5G in 2019.

It's been a while since Xiaomi launched a smartphone as part of its Mi Mix line up. That is expected to change this year. The last smartphone to launch as part of the series was the Mi Mix 5G in 2019 and a successor could arrive this year. Redmi General Manager and Xiaomi executive Lu Weibing has recently dropped a hint about the new phone on Weibo where he asked users if they are looking forward to Mi Mix series or not.

This suggests that the company might actually be thinking of expanding the line-up. Another hint was dropped earlier when the company teased the arrival of a new Mi Mix device as a part of a promotion for CEO Lei Jun's fan Q&A session on Weibo. Even though the teaser video didn't reveal the exact design of the phone, it showed a silhouette of the device along with the Mi Mix branding on top.

There is also no word on the upcoming handset's specs, features, design or pricing. However, the smartphone is expected to feature an under-display selfie camera. In the past, Xiaomi has used different styles of selfie shooters on its Mi Mix smartphones. In the first two smartphones of the series, the company had placed the selfie camera in the lower right corner of the screen. Whereas in Mi Mix 3, the selfie cameras were hidden behind the slider screen.

Meanwhile, Xiaomi can also launch a tablet this year. Weibing has also asked on Weibo for any suggestions regarding tablets. Again, no details about the upcoming device were shared. To recall, company's last tablet was 2018's Mi Pad 4 Plus, which was powered by the Snapdragon 660 chipset and came with a massive 8,620mAh battery.

#RedmiNote series smartphones has shipped more than 20,00,00,000 units globally," Redmi India said in a tweet. "Crazy feat achieved by our most feature packed smartphone series! This milestone is a testament to #Redmi Note being the most-loved series in the world!"

Poco M3 first sale in India today: Price, features, offers and everything else to know