The Xiaomi Mi 10 has been confirmed for the Indian market but without a launch date and Indian prices yet. 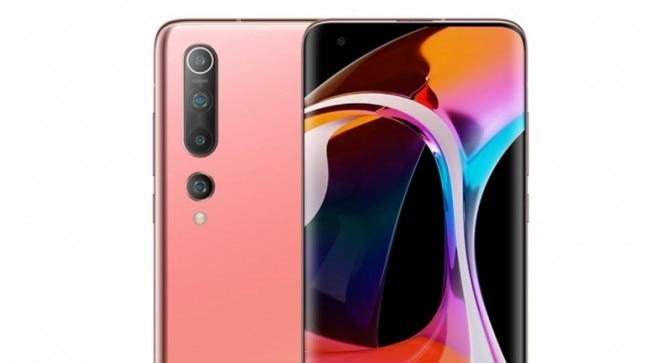 Xiaomi just launched the Mi 10 series in China and not long after, Xiaomi's VP Manu Kumar Jain took to Twitter to confirm the phone's availability for the Indian market. The Mi 10 is coming to India although Xiaomi is yet to comment on a date or an expected price bracket. The Mi 10 is Xiaomi's flagship offering for 2020 and has been launched in China at prices starting from approximately Rs 40,000. Want an exciting feature about it? It has the world's highest-rated camera.

The Mi 10 has an extensive set of quad-cameras for photography and DxOMark has awarded the phone a total score of 124, which makes it the best camera phone so far in the world. Xiaomi India has been teasing a 108-megapixel camera phone in India for a while (remember #108MPisComing?) and after all of us assumed it to be the Mi Note 10 Pro, Xiaomi has now confirmed that the Mi 10 is that phone with the hyped 108-megapixel camera.

Chances are that Xiaomi might launch the Mi 10 in India at the same time as the OnePlus 8 series launch, which is expected to come out by late-March or early April. Xiaomi had earlier said that it is willing to play in the premium smartphone space this year with the return of its Mi series phones and the Mi 10 might end up being the first Mi phone in India. Given the specifications, the Mi 10 might end up as a great flagship killer device in India.

In China, the Mi 10 comes in two flavours - Mi 10 and Mi 10 Pro. The Mi 10 starts at CNY 3999, which is approximately Rs 40,800. Hence, chances are that Xiaomi may come up with similar pricing for India, in which case it will challenge the upcoming OnePlus 8 as well as the iPhone 9. The Mi 10 Pro might not make it to India given its higher price tag.

For its price, the Mi 10 has a lot of stuff to offer. You get a 6.7-inch AMOLED display with curved edges and a refresh rate of 90Hz. There's a Snapdragon 865 chipset that's paired with up to 256GB of UFS 3.0 storage and up to 12GB of LPDDR5X RAM. The phone comes with a 108-megapixel camera at the back and to keep the phone alive, it relies on a 4780mAh battery with support for 30W fast wired and wireless charging.