The Mi 10 was scheduled to be launched on March 31 in India, however, the company has now postponed it because of the coronavirus outbreak. 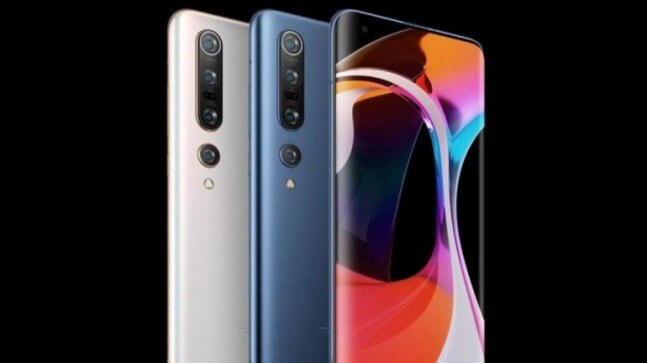 India is currently in the midst of an unprecedented 21-day lockdown, which has severely impacted the ability of major smartphone makers to not only maintain the supply chain but also launch new products in the market. And the latest casualty of this appears to be Xiaomi, which has now announced the postponement of the launch of its much-awaited Mi 10 flagship series of phones in India.

The smartphones were scheduled to be launched on March 31 in the country, however, the company has now come out with a statement, informing its fans and the media alike of its decision to not go ahead with the launch of the Mi 10 this month.

"As we continue to monitor the situation pertaining to the COVID-19 in India, multiple cases have been reported and almost all key districts are under lockdown across the country.

After careful deliberation, we have taken the decision to postpone the launch of Xiaomi's flagship Mi 10 in India, which was scheduled on 31st March, 2020. We are evaluating the situation and will release a revised launch date soon."

For the uninitiated, the Mi 10 series is the current flagship from Xiaomi which was earlier launched in China and had since been listed on the company's website in India. It is one of the few phones in the world right now to feature a mammoth 108-megapixel primary shooter.

The phones have in the past been teased by Xiaomi to support 8K for video recording on and also come running Qualcomm's Snapdragon 865 chipset. The Mi 10 series gets a 6.67-inch 1080p AMOLED display with curved edges working at a refresh rate of 90Hz. Both the phones get the Qualcomm Snapdragon 865 chipset with 5G support. This has been paired with either 8GB and 12GB RAM.