The Xiaomi Mi 10 is supposed to be the company's ultimate flagship for India and before it launches, here's how it will be different for the Indian market. Had the COVID-19 infection not brought India to a grinding halt, we could have been playing with the Xiaomi Mi 10 and gave you in-depth analysis of its various parameters, including its much-hyped 108-megapixel main camera. Better late than never, though, the Mi 10 is coming now on May 8 as the Indian government partially lifts the restrictions on sales of non-essential items in select areas. And before the launch happens, Xiaomi India gave India Today Tech an in-depth look at the Indian Mi 10.

We say "Indian Mi 10" because Xiaomi has modified bits on the Mi 10 here-and-there. The Mi 10 is said to be most advanced smartphone Xiaomi has brought to India (second the Mi MIX Alpha, which was a concept device), and hence, Xiaomi is pulling out all the obstacles. The Mi 10 will take Xiaomi's game to the space that's currently dominated by OnePlus, Samsung, Apple and Oppo. The exact price will be revealed on May 8, though.

The phone is mostly similar to the global variant and before we take a look at what's new of India, here are a couple of the basics on the Mi 10.

-The Mi 10 is one of the few phones in the market to use the ultra-powerful Snapdragon 865 chip. This is currently the most powerful chip an Android phone can use and paired with the Snapdragon X55 5G modem, it is ready for the 5G future (although 5G is still a distant dream for India).

-Xiaomi wants to position the Mi 10 as a phone for the professionals who want accurate colour profiles. With a JNCD rating of less than 0.5, the Mi 10's 6.67-inch Full HD+ AMOLED display is among the most colour accurate displays on a phone. The screen has curved edges and to make the experience superior, it even offers a refresh rate of 90Hz.

-The Mi 10 uses as standard a 108-megapixel camera at the back. This makes one of the few phones in the market to come with a 108-megapixel camera. As expected, the camera promises great performance in both day and night situations. If you value DxOMark scores, the Mi 10 Pro got a score of 124, putting it among the top camera phones this year. Xiaomi says that using pixel binning, this camera guarantees high-quality images in all conditions. 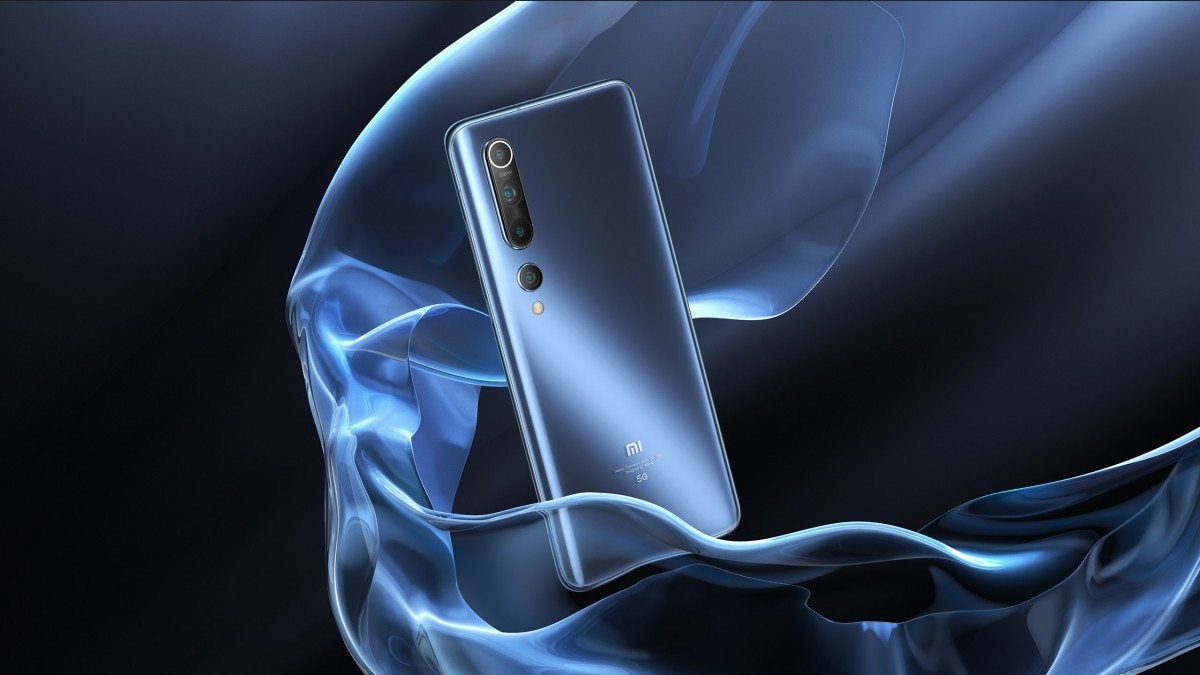 -Xiaomi will bring the Mi 10 to India in two colour variants, Twilight Grey and Coral Green. There's no other colour coming to India for now.

-Xiaomi is only bringing the regular Mi 10 to India. The Mi 10 Pro is not making it to India. Therefore, Indian consumers will miss out on the telephoto camera and instead will have to settle for a macro camera, along with a wide-angle camera and a depth camera. Xiaomi says that the huge sensor should allow for higher details even when you crop the photos.

-Xiaomi says that the Mi 10 is a teir-1 Android device and that means it will be less "MIUI-fied". The software will make more use of Google's apps such as the Google dialler and Google Contacts. However, it will still be MIUI 11 based on Android and will be updated to MIUI 12 later in the year.

-Most importantly, Xiaomi has clarified that there will be no ads on the Mi 10. The MIUI 11 interface on the Mi 10 will be ad-free, thereby justifying the premium for the phone.

-Speaking of premium, the Mi 10 will have a different pricing plan for India. It is going to be an expensive phone that will likely play along with the OnePlus 8 Pro, Samsung Galaxy S20 and iPhone 11. The reason for the high pricing is due to the import taxes, higher GST rates, and the depreciating Rupee-Dollar value. Yes, the Mi 10 will be completely imported as Xiaomi India does not have an assembly line prepared to manufacture the device locally.

WhatsApp, Facebook message about free masks from government is fake