The Xiaomi Mi 10 is tipped to come to India but it may not be a flagship killer anymore. The import prices might make it more expensive than OnePlus phones. 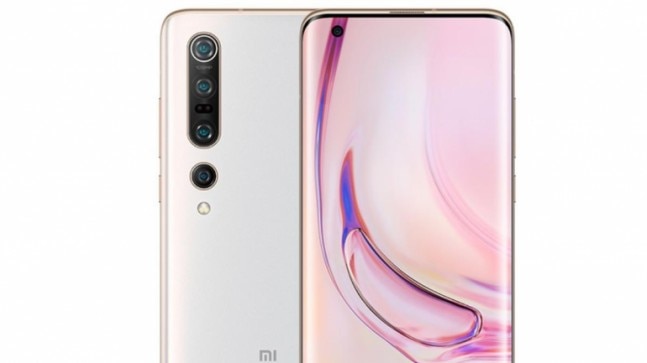 Xiaomi unveiled the Mi 10 in China a couple of hours ago and soon after that, Xiaomi VP Manu Kumar Jain announced that the Mi 10 might make it to the Indian shores soon. Xiaomi wants to play in the premium smartphone space with its Mi series phones this year and after showing the high-end Mi Mix Alpha concept, the Mi 10 is been expected to make it commercial appearance as Xiaomi's flagship killer for India. However, things may not be as it seems so far for the Mi 10.

Soon after Jain made his post on the Xiaomi Mi 10, he followed it up with another post that talked about the manufacturing process of the device. Jain said in his post that Mi 10 requires state-of-art facilities for manufacturing and India currently does not have such facilities. Hence, if Xiaomi launches the Mi 10 in India, it will have to be imported from China and that could affect its pricing.

Hence, Xiaomi may sell the Mi 10 in India at a higher price than what it sells for in China so far. The Mi 10 is already more expensive at launch than last year's Mi 9 and a further increase in prices means that the Mi 10 may end up in the same price segment as the recently announced Samsung Galaxy S20 series phones. This will push Xiaomi to play in a segment it has never been in ever.

The last time Xiaomi did a premium smartphone was the Mi Mix 2 back in 2017 and it wasn't among the bestselling premium smartphones. The last Mi series flagship from Xiaomi was the Mi 5 in 2016 and that too was not able to come with good numbers. Xiaomi has since then played in the affordable smartphone segments with its Redmi series for a long time.

This year, Xiaomi is trying to enhance its brand image with the Mi series and the Mi 10 might be the first way for Xiaomi to do that. However, Xiaomi is perceived by many as an affordable brand that sells cheap phones and it might struggle changing its image even with the Mi 10 series in India.

The Mi 10 is a promising phone with lots of features that do make it unique in the premium smartphone space. With its 108-megapixel main camera, the Mi 10 becomes the world's best smartphone camera according to DxOMark. Powering the phone is a Snapdragon 865 chipset that supports 5G networks and it even comes with UFS 3.0 storage as well as LPDDR5 type RAM. The Mi 10 gets 30W fast wired and wireless charging system along with 10W reverse wireless charging.