A screenshot of the specifications page from the Mi 10 Pro suggests that the phone might be the world's first device to come with 16GB RAM. 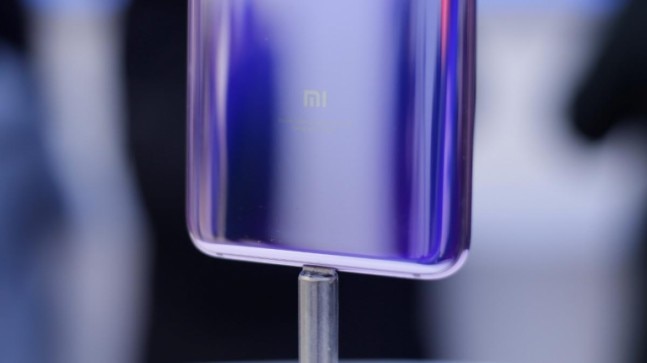 Every year, flagship smartphones are all about bringing an exclusive new technology to the mainstream market and this year, things won't be much different. From the Chinese front, Xiaomi will be among the first few companies to come up with a next-generation flagship phone as the successor to the Mi series flagships. This year's phone will be called the Mi 10 series and it will bring a couple of headlining features. The 66W fast charging is one great feature but Xiaomi may also bag the world's first tag in another front - RAM.

A screenshot of the specifications page has been shared by popular tipster Xiaomishka on Twitter and it reveals some of the key specifications that the Mi 10 may come with. An overview of the list suggests that this is for the Mi 10 Pro and it will raise a few eyebrows when it comes out in the next few weeks (probably, as Xiaomi hasn't revealed any launch date yet). The Mi 10 Pro seems to be most premium device (second to the Mi Mix Alpha concept) that Xiaomi has built for now.

The Mi 10 Pro, as expected, will get the Qualcomm Snapdragon 865 chipset and to keep up with power requirements of this one, Xiaomi will be relying on a 5250mAh battery that is supposed to come with support for 66W fast wired charging system. However, as a world's first, the Mi 10 Pro's top variant is coming with 16GB RAM, which is the highest we have seen so far in a smartphone. So far, we have seen a maximum of 12GB RAM on Samsung, OnePlus, Oppo and some more phones.

The Mi 10 Pro also reveals the size of its display, which measures 6.4-inches diagonally. The display will use a 1080p panel but the type of panel isn't specified yet. The top variant will also get up to 512GB storage. The device else seems to be running on the latest version of MIUI 11 based on Android 10. The main camera setup at the back will involve four shooters, with the main one flaunting a 108-megapixel camera that's accompanied by a secondary 16-megapixel camera as well as another 12-megapixel camera and a 5-megapixel camera.