The first stock of the Xiaomi Mi 10 Pro is said to have been sold out in China in less than a minute. The Mi 10 Pro is most high-end variant of the Mi 10 series. 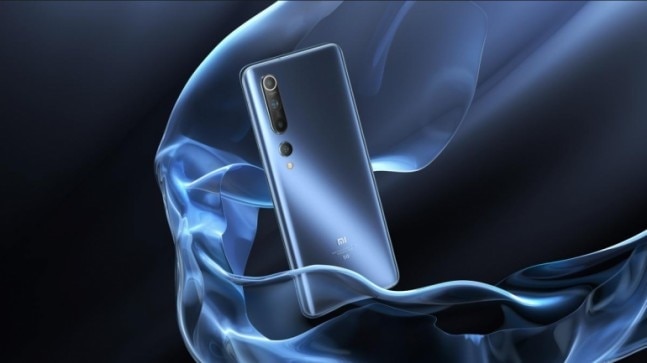 Xiaomi's phones always appeal to the masses with unmatched value. The previous generation Mi series flagships have been high sellers in China and it's no different for the Mi 10 series this year. A couple of days ago, there were reports of the Xiaomi Mi 10 getting the sold out' tag in a few seconds and now, it's better-equipped sibling, i.e. the Mi 10 Pro, has also gone out of stock in the first sale. That's surprising given that China is currently undergoing the deadly Coronavirus epidemic.

In an official teaser on Weibo, Xiaomi says that the Mi 10 Pro was all sold out within the 55 seconds of the sale going live. That's a big achievement for a premium flagship phone that start from almost Rs 50,000. Moroever, it's not that Xiaomi had a few units available on sale. It is predicted that the company may have put up at least 33,000 units on sale and that's a huge number of phones to go out of stock in the first sale.

The Mi 10 Pro is by no means an affordable phone but Xiaomi has ensured that it is offering the best user experience with the Mi 10 Pro. It also has a couple of figures to achieve that. The Mi 10 Pro's display has a JNCD rating of <0.55, which is superior to the display on the Apple iPhone 11 Pro. Moreover, the Mi 10 Pro currently has the world's highest rated smartphone camera, with DxOMark rating the performance with a score of 124.

The Mi 10 Pro also gets the Qualcomm Snapdragon 865 chipset and in China, it supports all the 5G networks. Some of the other highlights on the Mi 10 Pro include a 90Hz refresh rate AMOLED display with curved edges, a big 4500mAh battery and lots of fast charging options to fill it up faster. The Mi 10 Pro gets 30W fast wired as well as 30W fast wireless charging. If you want higher charging speeds, you can use the 65W wired charger to fill it up even faster. The phone also supports 10W reverse wireless charging.