Xiaomi Mi 10 Ultra to be launched today, could sport an under-display selfie camera

Ahead of its launch, some key details about the Mi 10 Ultra has started to surface on the web. Here's all you need to know. 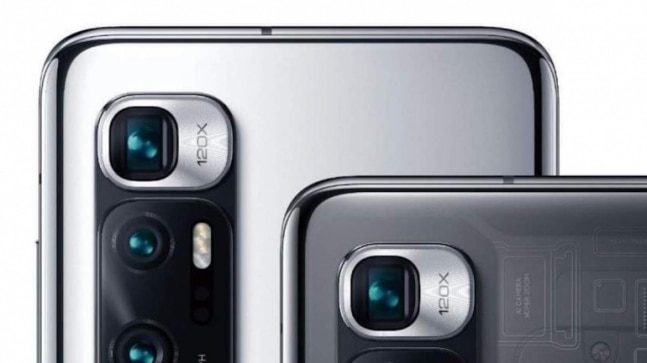 Xiaomi already has a Mi 10 and Mi 10 Pro in the market, and now it could launch a Mi 10 Ultra in China later today. And ahead of its launch, some key details about the Mi 10 Ultra has started to surface on the web, including the fact that it could be the world's first commercially available under-display selfie camera phone.

The phone has been leaked already quite a few times, with tipster Ice Universe claiming that it will bring with itself some impressive core specs, including a Snapdragon 865+ chipset and 8GB of RAM. The tipster also claims that the phone could get four cameras on its back which won't look like what we've seen on competing phones this year.

However, a new claim by tipster Ross Young is more interesting as it claims the phone could be the world's first commercially available phone with an under-display camera. This is interesting as Xiaomi and Oppo currently are the only two phone makers that have under-display technology available for selfie cameras. However, the two don't have the technology available in a commercially available phone. This is because of technological hurdles that have until now made the feature difficult to roll-out phones. However, with the Mi 10 Ultra, this may be about to change.

Earlier, a leak had claimed that the Mi 10 Ultra is could come with with 16GB of RAM and 120X zoom. It is rumoured to arrive in three different variants including the 8GB RAM + 256GB, the 12GB+256GB and the never-seen-before 16GB RAM + 256GB storage option. The Mi 10 Ultra could arrive in two different colours including the ceramic back finish and the transparent back finish. It was also speculated to be powered by Snapdragon 865 SoC and a high refresh rate of 120Hz.

Sadly however, the Xiaomi Mi 10 Ultra will not be widely available and will only be available in China upon launch. There is no guarantee the phone will even come to India. However, if it does it could be Xiaomi's most expensive smartphone that retails close to the Rs 1 lakh mark in India. This would make the Mi 10 Ultra the most expensive smartphone from Xiaomi till date to be launched in the country.