Xiaomi Mi 10T Pro quick review: You win some, you lose some

Xiaomi's Mi 10T Pro offers a lot when it comes to the feature set and hardware it offers, but arguably the biggest win it scores is in the display department. 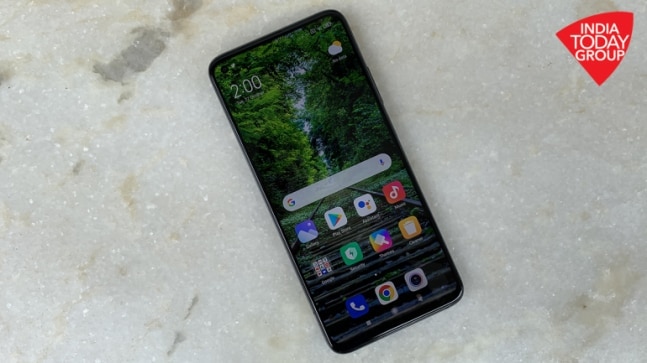 In stark contrast to the previous years, 2020's been a busy year for phone maker Xiaomi. In a bid to remain the biggest phone maker in the country, Xiaomi has had to expand its portfolio like never before by launching smartphones spread across multiple price segments.

In fact, 2020 has seen the company grow more ambitious than ever and launch the Mi 10 in India as a blue blood flagship device with a spec sheet and feature set to match even the most premium and powerful devices in the market. However, with the market landscape changing swiftly in the last few months, the company has seen fit to launch a mid-year refresh of its flagship in the form of the Mi 10T and Mi 10T Pro.

Of the two, we've been sent the latter for review. While we will be putting out an in-depth review of the Mi 10T Pro shortly, for now, we have had enough time with it to give our first impressions on the device. So, talking about the phone, the first thing you'd notice about the Mi 10T Pro is its expansive 6.67-inch fullHD+ IPS LCD screen. While unlike the Mi 10 which brings a curved display, the Mi 10T Pro offers a flat display that is suited for functionality rather than flashy looks. While it makes the phone more industrious to look at, it definitely improves the user experience as it is now easier to grip.

Xiaomi has also tried to negate the loss of the curves on the display by adding support for up to 144Hz refresh rate. Xiaomi claims this display is the smartest in the world, and while we will hold our judgment on that for now, we will say that this display appears more power efficient for a panel that can run at a fast pace like the one on the Mi 10T Pro does.

The reason for this is the fact that this panel supports up to 7-step adaptive refresh rate technology, which handles refresh rate dynamically on the fly depending on the task at hand. As for the panel itself, the display seems plenty bright and colour accuracy also seems to be on point.

The overall design of the phone is manageable, but the phone feels bulkier and thicker than the Mi 10. This is probably because the Mi 10T Pro is a rather thick device at 9.33mm and also weighs a bit on the heavy side at 218g. Xiaomi has launched the phone in Cosmic Black and Lunar Silver colours. Of the two, we got the former, however, we would have definitely wanted to try the latter as it comes with a matte finish on the back.

Underneath the hood, there's a Qualcomm Snapdragon 865 chipset with support for 5G basebands. The chipset has been paired with 8GB of LPDDR5 RAM and 256GB of storage. The phone comes with Wi-Fi 6 for faster download speeds. To keep the device cool, Xiaomi has also used a liquid cooling system. In our time with it, the Mi 10T Pro felt like a solid flagship device, which did not give us any trouble while using it. 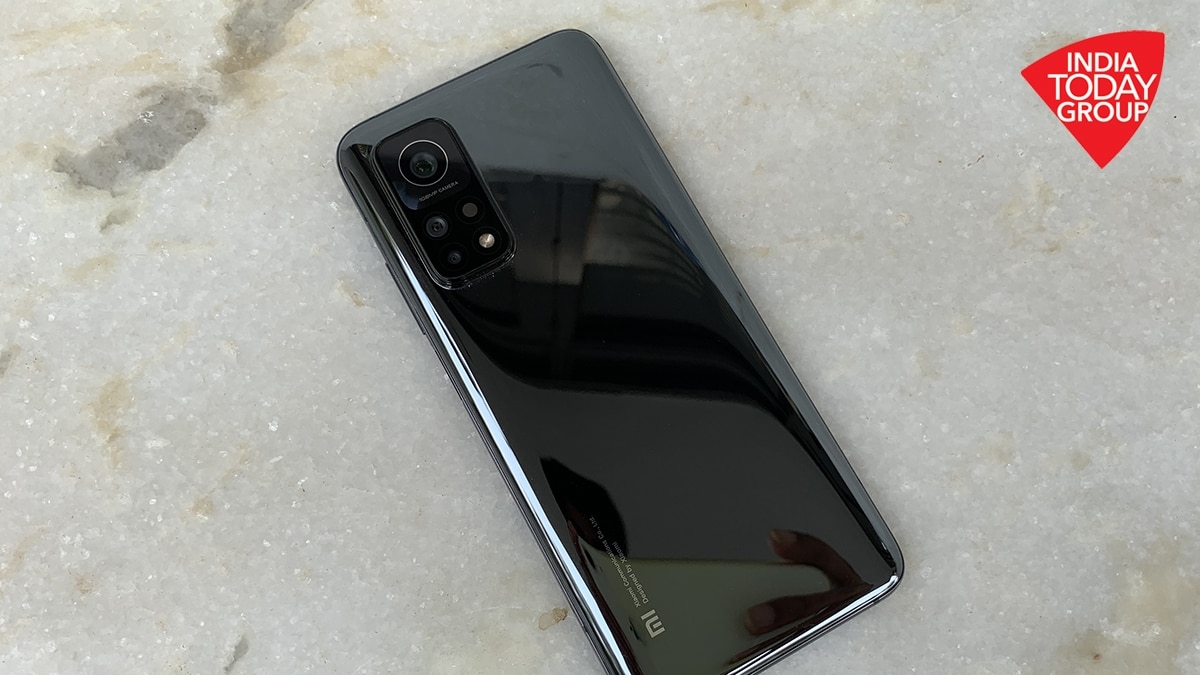 In fact, because of the support for up to 144Hz refresh rates, browsing the internet, and generally using the phone for social media apps felt like a treat. Even for games, the experience was quite good.

In terms of cameras, the Mi 10T Pro gets the same 108-megapixel rear camera we saw on the Mi 10. This primary lens has been paired to a 13-megapixel lens ultra-wide lens and 5-megapixel macro lens. The camera set-up comes with features such as optical stabilization, 8K video recording, dual-video mode and more. The Mi 10T Pro also brings a 20-megapixel camera for clicking selfies.

For battery, the phone brings with itself a 5000mAh pack with 33W fast charging. This is a bigger battery than what was seen on the Mi 10 earlier in the year. However, because the phone will have to deal with a display refreshing at a faster pace, the gains from the increase in battery size could be lost to the end-user.

For now, we still have to test the battery and camera set-up in multiple lighting conditions and scenes, so follow our website to read our in-depth review of the Mi 10T Pro which will be uploaded in a few days. However, as far as first impressions go, at Rs 39,999, the Mi 10T Pro with its fast display, and impressive spec sheet, looks like a capable device that could give solid competition to the likes of the OnePlus 8T in the coming days.