The Xiaomi Mi 11 Pro has been spotted on a couple of certification websites, suggesting that the smartphone may launch soon. With that in mind, we decided to stack everything we know so far about the Mi 11 Pro. 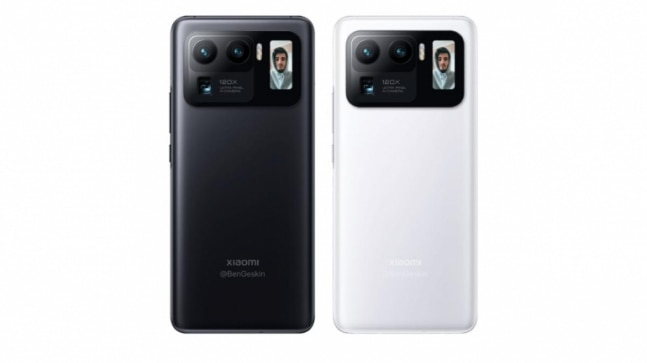 Xiaomi launched its flagship Mi 11 in China last year. The smartphone succeeded the Mi 10, which had already received a lot of praise from tech enthusiasts and consumers. It is a decent looking device, nothing exemplary but what's inside is certainly impressive.

The Xiaomi Mi 11 became the first to feature Qualcomm's flagship Snapdragon 888 SoC. Not just this, it came with a QHD+ 120Hz AMOLED display and a whopping 108-megapixel triple camera setup. With top-of-the-line specs, this flagship device is being offered at a starting price of CNY 4,699 (roughly Rs. 53,200).

It hasn't been long since the Mi 11 launched, and now we see leaks around a Mi 11 upgrade. The new smartphone dubbed the Mi 11 Pro has popped up in several media reports. We have already detailed this smartphone in a previous article, and here we are putting down another article to keep you updated with everything happening around the Mi 11 Pro.

That being said, we have garnered a lot of information about the upcoming Mi 11 Pro. So keep reading to find out everything we know so far about this smartphone.

--Xiaomi gave no hints about any Pro model during the launch of the Mi 11. Still, there's no word from the brand around the Mi 11 Pro. However, several leaks and reports have popped up to confirm the existence of this smartphone.

--Also, the Mi 11 Pro has been spotted on several certification websites, which suggests that the launch is not too far away. The smartphone was listed on TENNA a couple of weeks ago, and more recently, the device has been seen on the 3C website

--Through the TENNA listing, we know that the Mi 11 Pro bears the model number M210K1AC. Also, a device bearing the same model number has passed the 3C certification too.

--A tipster on Weibo had also claimed that the Mi 11 Pro would see a mid-March launch. But it's already mid-March, and we have heard nothing from the likes of Xiaomi about this upcoming smartphone.

--As far as the specs of the Mi 11 Pro is concerned, the smartphone is expected to feature a 6.81-inch AMOLED display. This is supposedly the same QHD+ display that was used on the flagship Mi 11. Not to miss, the display is also expected to have support for 120Hz refresh rate and 480Hz touch sampling rate.

--The upcoming Mi 11 Pro should turn out to be an interesting smartphone, as suggested by the leaks. A recent leak reveals that the Mi 11 Pro will ship with a secondary display on the rear camera module. 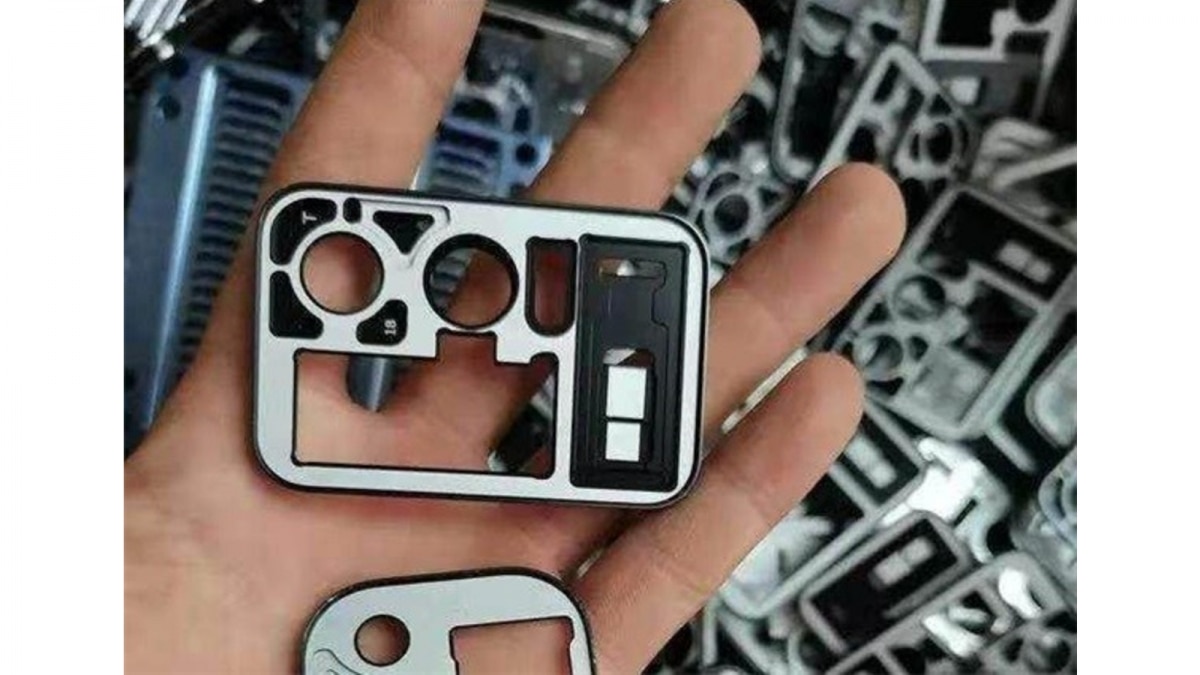 --This square camera module on the Mi 11 Pro is expected to feature two lenses in the upper left, a periscope lens below and a secondary display on the right.

--The secondary display on the Mi 11 Pro will supposedly be used for capturing selfies from the powerful rear camera setup. Also, it will show a countdown if you make use of the camera's self-timer. This secondary display may have more used cases, but we are only informed about this now.

--The upcoming Xiaomi Mi 11 Pro is expected to be powered by Qualcomm's flagship Snapdragon 888 SoC. This should be coupled with up to 12GB of RAM and 512GB of onboard storage.

--Xiaomi's Mi 11 came with an impressive set of cameras, and the same is expected from the Mi 11 Pro too. As per the reports, the smartphone is expected to sport Samsung's 50-megapixel GN2 primary sensor. In addition to that, it may also get a periscope with support for up to 120x digital zoom.

--Moving further, the smartphone is supposed to have support for 66W fast charging. However, we suggest you take this information with a pinch of salt as some other reports indicate that the Mi 11 Pro will come with 80W fast charging support.

--Finally, the Mi 11 Pro will have support for all 5G and Wi-Fi 6 bands making the smartphone futureproof. Xiaomi's Mi 11 lineup only shipped in China and Europe. The smartphone hasn't reached India yet, hence, it's very difficult to say if the upcoming Mi 11 Pro will ever make it to India. As far as the launch of Mi 11 Pro is concerned, the smartphone is hinted to launch somewhere in March or April.

Much like the launch date of the Mi 11 Pro, we have no information about the pricing of the smartphone. However, keeping Mi 10 Pro's pricing in mind, we can expect the smartphone to be priced under Rs 60,000.

Realme 8 Pro, Realme 8 price in India, specifications, sale, and features: All we know so far