Ahead of the launch of the Mi 11 series a number of leaks and teasers have revealed a lot about the phones. 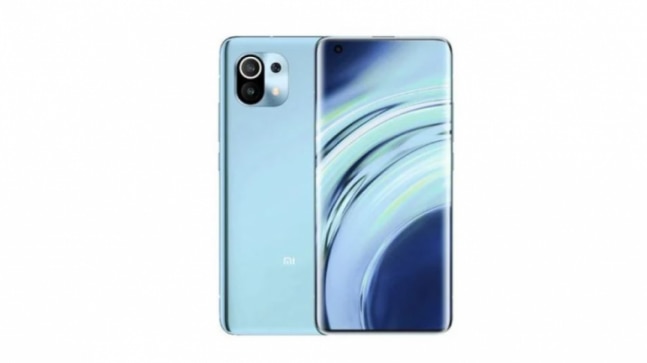 Xiaomi is all set to launch its flagship, Mi 11 series today. The series is tipped to get two new phones in the form of the Mi 11 and the Mi 11 Pro. The two are going to bring premium design language and also feature powerful specifications.

Xiaomi Mi 11: When will it be launched?

Xiaomi has already announced the launch of the Mi 11 series for China with the company hosting a launch event for the device later today. The event is scheduled for 7:30 PM local time, which should see the phone being launched around 5:00 PM Indian Standard Time (IST). As of now, reports suggest the phone will be put up for pre-booking after the launch, with the device going on sale early January 2021.

At Qualcomm's Snapdragon Tech Summit 2020, Xiaomi announced that the phone will be among the first to come with with the Snapdragon 888 SoC. The company has since then also revealed the Mi 11's benchmark scores where the Mi 11 is seen clocking a single-core score of 1,135 while the multi-core score is 3,818.