Xiaomi Mi 11 Ultra launch on Friday: Specs, features, India price, and everything we know so far

The Xiaomi Mi 11 Ultra is coming to India on April 23. Now that the launch of this flagship smartphone is just around the corner, we decided to stack everything we know so far about it. Xiaomi's dual-display flagship is arriving in India on March 23, i.e. Friday. The smartphone has already been launched in China and Global markets. Also, Xiaomi has constantly been teasing the key-specs helping us with almost all the details about this particular smartphone.

The Mi Ultra has one of the most impressive spec sheets currently. It ships with a Samsung made E4 AMOLED display certified as A+ by Display mate. The Mi 11 Ultra is powered by Qualcomm's flagship Snapdragon 888 SoC under the hood. Apart from this, it gets a 50-megapixel triple camera setup with 120x digital zoom, and that's not it. The device also comes with IP68 certification and a secondary display that allows you to take selfies via the rear camera setup, mirror notifications and control music.

The Xiaomi Mi 11 Ultra will be launched alongside two Mi 11X series smartphones, namely Mi 11X and Mi 11X. Now that the launch of Mi 11 Ultra is just around the corner, we decided to stack everything we know so far about it.

--The Xiaomi Mi 11 Ultra looks starkly different from the devices we have seen in quite some time. This primarily due to the massive rear camera module that houses the triple camera setup and a secondary display. 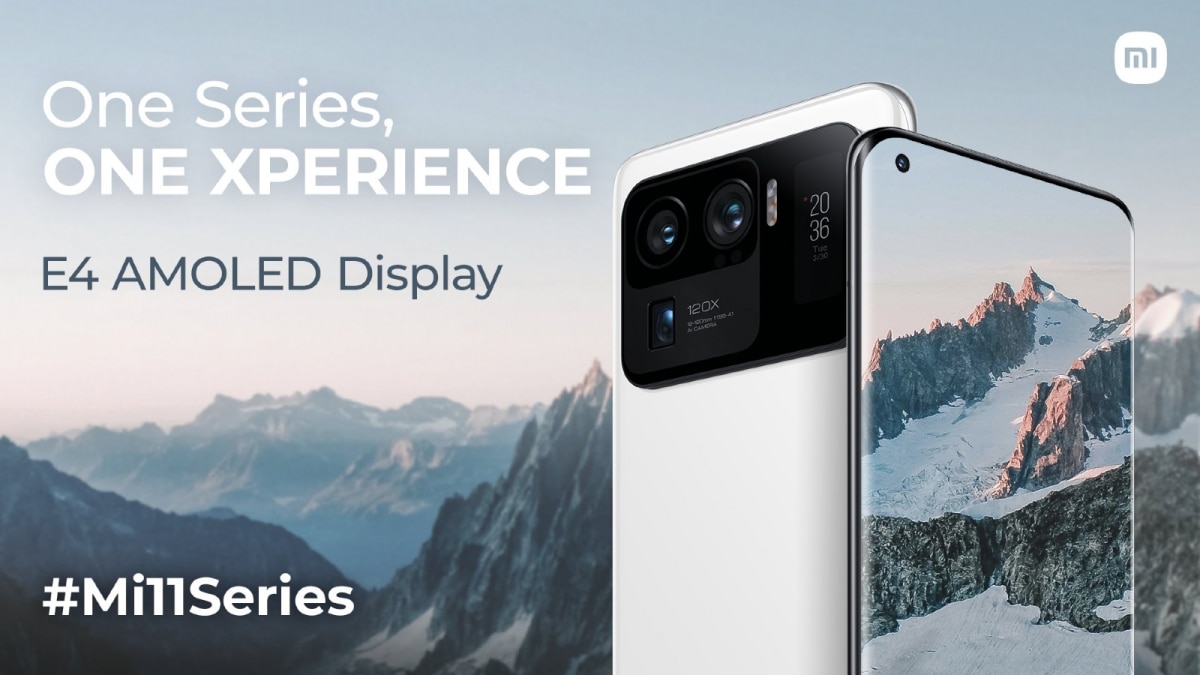 --Xiaomi has used a superior display tech from Samsung dubbed as E4. This display is better with brightness, contrast levels while consuming less battery than other AMOLED displays in comparison. As far as display specs are concerned, the Mi 11 Ultra features a 6.81-inch WQHD+ AMOLED panel with support for a 120Hz refresh rate. The front display also supports HDR 10+, Dolby Vision and can get as bright as 1700 nits. Whereas the rear features a 1.1-inch AMOLED display which is the same as the one used on the Mi Band 5.

--In terms of protection, the display on the Mi 11 Ultra is protected by Gorilla Glass Victus, plus there's IP68 dust and water resistance.

--Moving forward, the Xiaomi Mi 11 Ultra is powered by Qualcomm's flagship Snapdragon 888 SoC. It is an octa-core chipset clocked at 2.8GHz and coupled with Adreno 660 GPU. The chipset is based on a 5nm manufacturing process and supports all 5G and WiFi 6 bands. 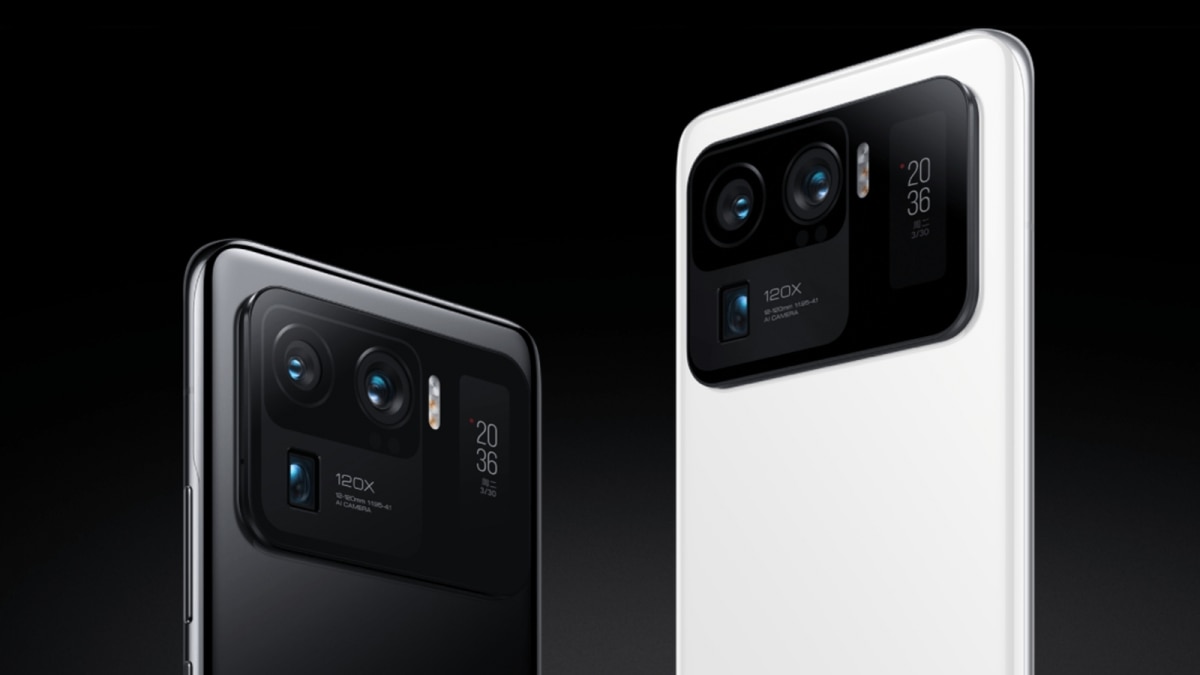 --Talking about the major highlight of the Mi 11 Ultra, which is its camera setup. A 50-megapixel Samsung GN2 sensor tops this setup with a size of 1.12 inch. Xiaomi claims this to be the biggest camera sensor used on a smartphone. Other sensors include a 48-megapixel periscope lens with 120X digital zoom and 5X optical zoom capability and another 48-megapixel ultrawide shooter with a 128-degree field of view. This setup is capable of recording 8K 24 fps and 4K 60 fps UHD videos.

--But that's not it, the Mi 11 Ultra also excels in the audio department with Harmon-Kardon optimised stereo speaker setup. Finally, the smartphone is powered by a 5000mAh battery with support for 67W fast wired and wireless charging.

The Mi 11 Ultra has already been made available in China and some other global markets. Now, Xiaomi is gearing up to launch the Mi 11 Ultra alongside the Mi 11X lineup on April 23. This will be a completely virtual event that kicks off at 12 noon this Friday.