Xiaomi Mi A3 gets another update to fix Android 10 bugs: Should you download the update now?

The Mi A3 Android One phone has been receiving countless number of Android updates to fix bugs. The latest one is said to fix the fingerprint issue. 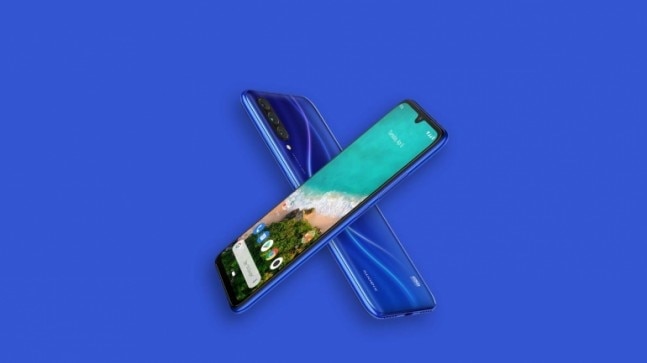 The Xiaomi Mi A3 and its Android 10 update have been a curious case. What was supposed to be a phone acting as the frontline for delivering timely Android updates in the affordable smartphone space turned out to be an absolute mess. The phone eventually got the update a couple of weeks ago but it hasn't been a smooth rollout. Xiaomi has been releasing constant updates to the phone and there's another one rolling out to squash known bugs in the recent builds.

Mi A3 users on Android 10 will be getting another update weighing almost 33MB via an OTA update and while the changelog doesn't mention any fixes, it does mention new features such as a Dark Theme, Gesture Navigation and Privacy Controls, the usual staples of Android 10. However, a reddit thread mentions that the latest patch fixes the issues related to the fingerprint sensor and EIS for the camera. The build is also reported to be stable.

As of now, it is yet unknown whether the Android 10 release has come to the Indian handsets. The Mi A3 was launched in the summer of 2019 and at the time of the launch, Xiaomi promised it to be one of the first few phones getting an Android 10 update. Weirdly, the Mi A3's Android update was delayed in favour of the same for its premium MIUI-based phone the Redmi K20 Pro. Xiaomi even launched its Redmi Note 9 Pro series last month with Android 10 in India.

What's even more embarrassing for Xiaomi is that its rivals selling Android One phones have long released Android 10 updates. Nokia has updated most of its 2019 models to Android in the same price range and even Motorola updated its Android One based One Vision earlier this year.

Some Mi A3 users have got the update but the builds have been reported to be so buggy that Xiaomi had to halt the release. Xiaomi India even reached out to a user via a tweet a couple of weeks ago, stating that the COVID-19 situation has delayed the Android 10 update massively.

While the software situation persists, it can't be denied that the Mi A3 is still one of the most lucrative phones under Rs 15,000. It's the only phone in its price category to come with an AMOLED display, although a 720p panel. The A3 also gets a 48-megapixel Sony IMX586 main camera and an 8-megapixel ultra-wide camera.