The Mi Notebook series is coming to India next week and it does promise a lot of stuff. Laptops buyers, here' what you should expect from Xiaomi's laptops. 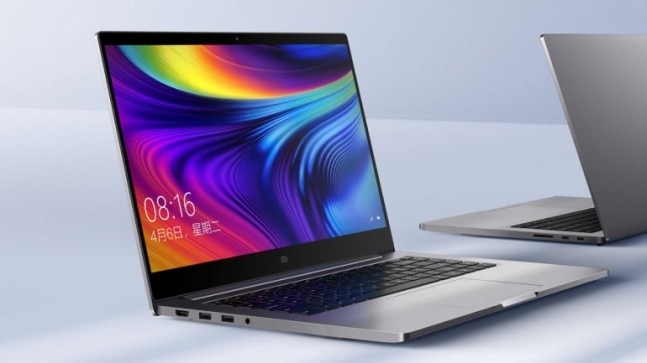 If you identify yourself as a Mi Fan, then it is a great time to be alive. Despite the COVID-19 pandemic ravaging everyone's plans, Xiaomi is set to bring more of its products to India that have been long in demand by Xiaomi's fans. The Mi Notebook series is the upcoming launch from Xiaomi on June 11 and already, there's a lot promised from Xiaomi's first laptop. There's not just one but multiple models Xiaomi is considering for our market.

The Mi Notebook series is Xiaomi's attempt at entering the notebooks segment but with a slightly different strategy. Unlike its phones and smart TV business, Xiaomi will straightway go for the premium segment this time, hence the laptops will carry the Mi branding instead of Redmi. The idea is to appeal to students, power users, content creators and gamers with the first batch of laptops.

If you have long wanted to get a new laptop for yourself and were waiting for Xiaomi to show up in this segment, there's a lot of interesting stuff we are going to get.

A lot, actually. Xiaomi's laptops have been known to offer great value-for-money Windows laptops in China and now, it is going to come to India with the same proposition. The Mi NoteBook series is going to take a direct dig at the premium laptops from HP, Dell, Asus, Acer and Lenovo.

-Xiaomi is targeting the premium segment of notebooks initially. In an interview to the media, Xiaomi's Raghu Reddy said that the company isn't going to present its laptops as the cheapest in the market. The Mi Notebook series will play in the same space as premium ultrabooks from the established brand.

-The initial models will cater to the Thin & Light and Gaming categories in the laptop segment. Hence, chances are that Xiaomi is going to bring the Mi NoteBook Pro models initially.

-The initial set of teasers suggest that the Mi Notebook models will have large displays with thin bezels. The laptops will also be among the most lightweight machines in the industry.

-We have learnt that Xiaomi will bring an India-exclusive model to the country along with other global models.

-Based on the speculations in the market, it seems that the India-exclusive model could be a rebadged RedmiBook 14 with a 10th Gen Intel processor that was launched last December.

-Since the focus is on the premium segment, Xiaomi may go high with the specifications. Apart from the 10th Gen Intel processors, some of the high-end models could also feature Nvidia graphics cards, SSD storage, lots of RAM and premium metal construction.

-The initial batch of Mi Notebook models will be manufactured internationally but if the demand increases, Xiaomi could consider local manufacturing for these laptops.

-While the prices are still under wraps, we expect Xiaomi to aim for the sub-Rs 60,000 category with its Mi Notebooks, thereby leaving some breathing space for the more affordable RedmiBook series.