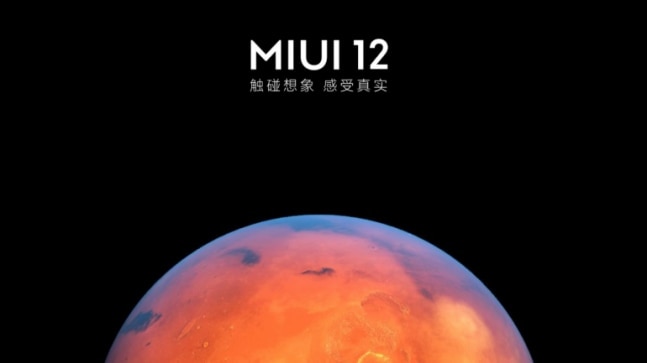 It hasn't been too long since the launch of the Xiaomi's custom skin for its Android phone, MIUI 12. While the sales and production of its phones have generally been delayed due to the ongoing Coronavirus pandemic, the same doesn't appear to be the case for the MIUI 12 software which is being quite swiftly be rolled out to new phones.

A new report has now indicated that a stable version of the update has now started being pushed to new phones including the Mi 9, Mi 9 Pro 5G, Mi 10 Youth, Redmi K30 5G and Redmi K30 Pro Zoom.

This also falls in line with the previously released timeline of release by the company. Earlier, the company had revealed its plans of releasing first stable build of the MIUI 12 OS in June this year, post which we can expect a timeline for the release of the software in markets such as India. However, the roll-out will greatly on how the COVID-19 situation pans out across the globe in the coming months.

With the new OS, there are massive upgrades in the privacy department, with MIUI 12 now notifying users every time an app attempts to access a sensitive feature such as the cameras, microphone, contacts, location, and more. With the new update, users can now block access to such apps with a single tap.

Another interesting feature coming to the phones is the new Ultra Battery Saver mode that brings a minimalist home screen with just the essential apps. This mode however is only activated when the phone is below five per cent battery. The new dark mode will also be of a lot of interest to users. With this new model, third party apps too can run in dark mode on the phone.

Amazon announces 20,000 jobs in India: Here is how you can apply