The app comes pre-installed in Xiaomi smartphones and moving it to Google Play Store will help bring faster updates. 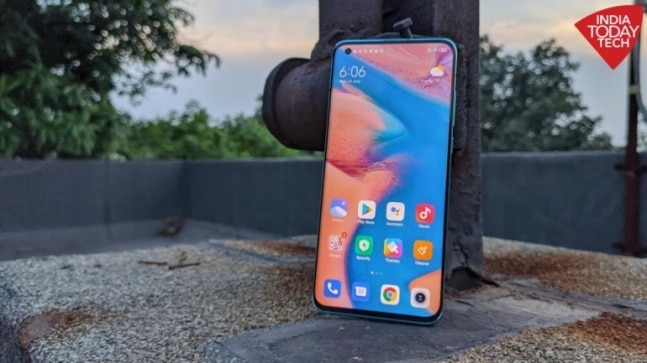 Xiaomi has been in the news for all the wrong reasons over the past few days. there have been a lot of questions raised over Xiaomi's stance on data privacy, but now, the company has decided to change the narrative by announcing its MIUI Security app for the Play Store. The Xiaomi Security app brings features like app lock, cleaner ad battery saver.

It is also used for other security related services. The app comes pre-installed in Xiaomi smartphones and moving it to Google Play Store will help bring faster updates. This news comes after the company announced the roll-out of MIUI 12 for thirteen of its phones.

This also falls in line with the previously released timeline of release by the company. Earlier, the company had revealed its plans of releasing first stable build of the MIUI 12 OS in June this year, post which we can expect a timeline for the release of the software in markets such as India. However, the roll-out will greatly on how the COVID-19 situation pans out across the globe in the coming months.

With the new OS, there are massive upgrades in the privacy department, with MIUI 12 now notifying users every time an app attempts to access a sensitive feature such as the cameras, microphone, contacts, location, and more. With the new update, users can now block access to such apps with a single tap.

Motorola One Fusion with Snapdragon 710 SoClaunched: All you need to know