Xiaomi Redmi 10X specifications leak and you may not be surprised, seems like an affordable Redmi Note 9

The Redmi 10X has been spotted on Google Play, complete with its core specifications. The Redmi 10X could be a new budget smartphone sitting under the Redmi Note 9 in select markets. 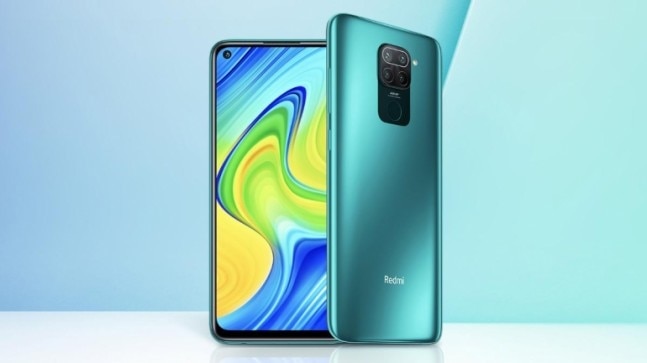 The markets across the world are witnessing huge slumps but smartphone makers are not giving up. Despite the COVID-19 infection wreaking havoc, Xiaomi has been announcing new phones across its global markets at a steady pace. The Mi 10 flagship was announced last Friday and Xiaomi is now looking to tend the budget smartphone space with another model. Rumours have long suggested a Redmi 10X and its specifications are now out.

Well, not exactly out, but leaked. The Redmi 10X has been spotted on the Google Play listings by XDA Developers, hinting at a global launch of the handset soon. Contrary to previous rumours, the Redmi 10X does not seem to be a rebranded Redmi Note 9. In fact, the 10X appears to be more of an entry-level phone from Xiaomi sitting under the Redmi Note 9.

Let's start with the basic specifications. The Redmi 10X is said to be using a MediaTek Helio G70 chipset that's paired to 4GB RAM, with another variant coming with 3GB RAM. The storage options are not listed but expect Xiaomi to offer 32GB as the minimum option. The phone is also going to feature a full HD+ display and it could have a narrow-bezel display with a side-mounted punch-hole camera.

The Play listing does not reveal the design of the phone but it could look almost similar to the Redmi Note 9. The Redmi 10X could also end up featuring a large 4500mAh battery, leaving the 5000mAh units exclusive to the Redmi Note series for this year.

Given the specifications we know, it seems that the Redmi 10X could end up in our market as the Redmi 9. It is quite surprising to see Xiaomi using the weaker Helio G70, especially when rival Realme uses a more modern Helio G80 chip for its entry-level budget smartphones. However, the starting price could be extremely lower, thereby making it more accessible to the consumers.

Currently, the Redmi Note 9 is the most affordable phone from Xiaomi to launch in 2020 and that is also expected to come to our shores. The Note 9 uses a Helio G85 chip, gets a larger 5000mAh battery and a new 6.5-inch FHD+ display over the Redmi Note 8, but retains the same camera setup. Leaks suggested that this Redmi Note 9 will also make it to the Indian market soon, accompanying the Redmi Note 9 Pro and Redmi Note 9 Pro Max to complete this year's Note series.