Xiaomi has launched its latest Redmi K40 gaming smartphone in China. It could be followed by a Lite version powered by Dimensity 1100 chipset. 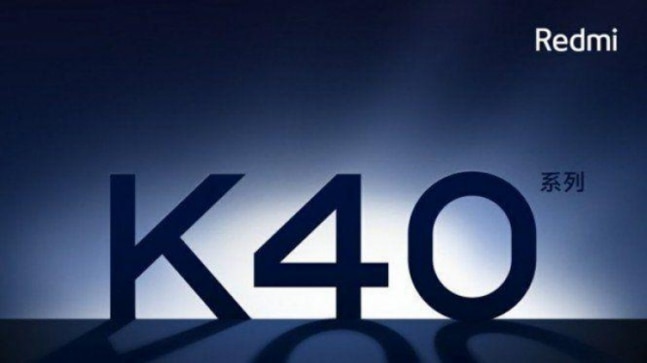 The Chinese smartphone manufacturing giant Xiaomi recently launched its first Redmi gaming smartphone in China. The Redmi K40 Gaming Edition is among the thinnest and most lightweight gaming phones available. It is the company's latest and the first gaming smartphone that has created hype with its gaming processor and price segment. It did not take long for the Redmi K40 Game Edition to become a hit among users.

The device raked in 1,00,000 in one minute. It is thus not surprising that Xiaomi could be launching more derivative models based on the K Gaming smartphone, according to a reliable tipster, Tipster Digital Chat Station on Weibo (the Chinese equivalent of Twitter).

The source that has a reliable track record also suggests that the smartphone will apparently come with an FHD+ (2400×1080p) Display with a 120Hz refresh rate and HDR10+ support. There will be a 64MP rear camera. Within the storage option, we will get an 8GB+256GB variant that will run on Android 11. This smartphone will be powered by a 5000mAh battery that will support 67W fast charging. So, in essence, a slightly toned-down Redmi K40 Gaming.

Other details of the device are currently under wraps. We can expect more details to be available soon. Xiaomi has not confirmed the existence of the Lite Redmi K40 Gaming yet. However, based on Digital Chat Station's track record, we can expect it to launch soon.

According to some reports this smartphone will be launched in India under POCO branding. Alleged POCO F3 GT will be featuring similar specifications to this smartphone. Both smartphones might be the same, but until now there is very limited information on both devices.