Xiaomi Redmi K40 launch soon, and here are details on its specs, India price and everything else important

The Redmi K40 phones from Xiaomi are launching on February 25. The possible specs reveal these are going to high-end affordable smartphones with their India price expected around Rs 30,000. 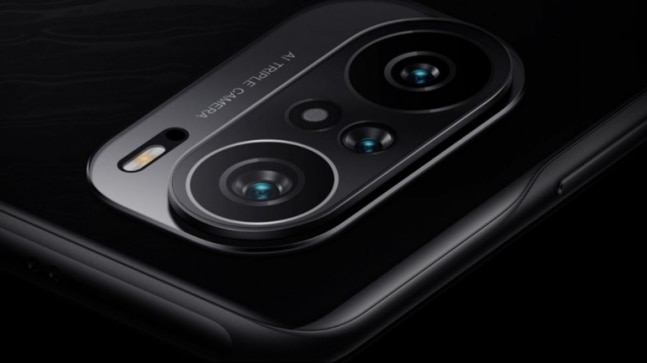 The Redmi K series debuted in 2019 with the K20 and K20 Pro phones. These phones were aimed towards bringing flagship features to the midrange segment. The idea was to take on the likes of the OnePlus and Realme, which also sold high-end but affordable phones, while Xiaomi was missing out on it.

Talking of the K20, it turned out to be a great lineup, not just the flagship K20 Pro but the midrange K20 too excelled on most fronts. Moreover, the K30 lineup launched the same year in China however, it did not see a worldwide release. It didn't come to India. Now there is the Redmi K40 on the horizon from Xiaomi.

Redmi, a Xiaomi brand, is gearing up for the launch of the Redmi K40 which will succeed the K30. A teaser released by Redmi's General Manager Lu Weibing further revealed the launch date of the K40 lineup, that is February 25. Also, the brand teased a poster showing the rear camera system and the phone's launch time.

Now that the launch is just around the corner, several leaks are popping up to confirm the bits that have been speculated so far about the K40. Keeping that in mind we decided to stack up everything we know so far about these midrange flagships. 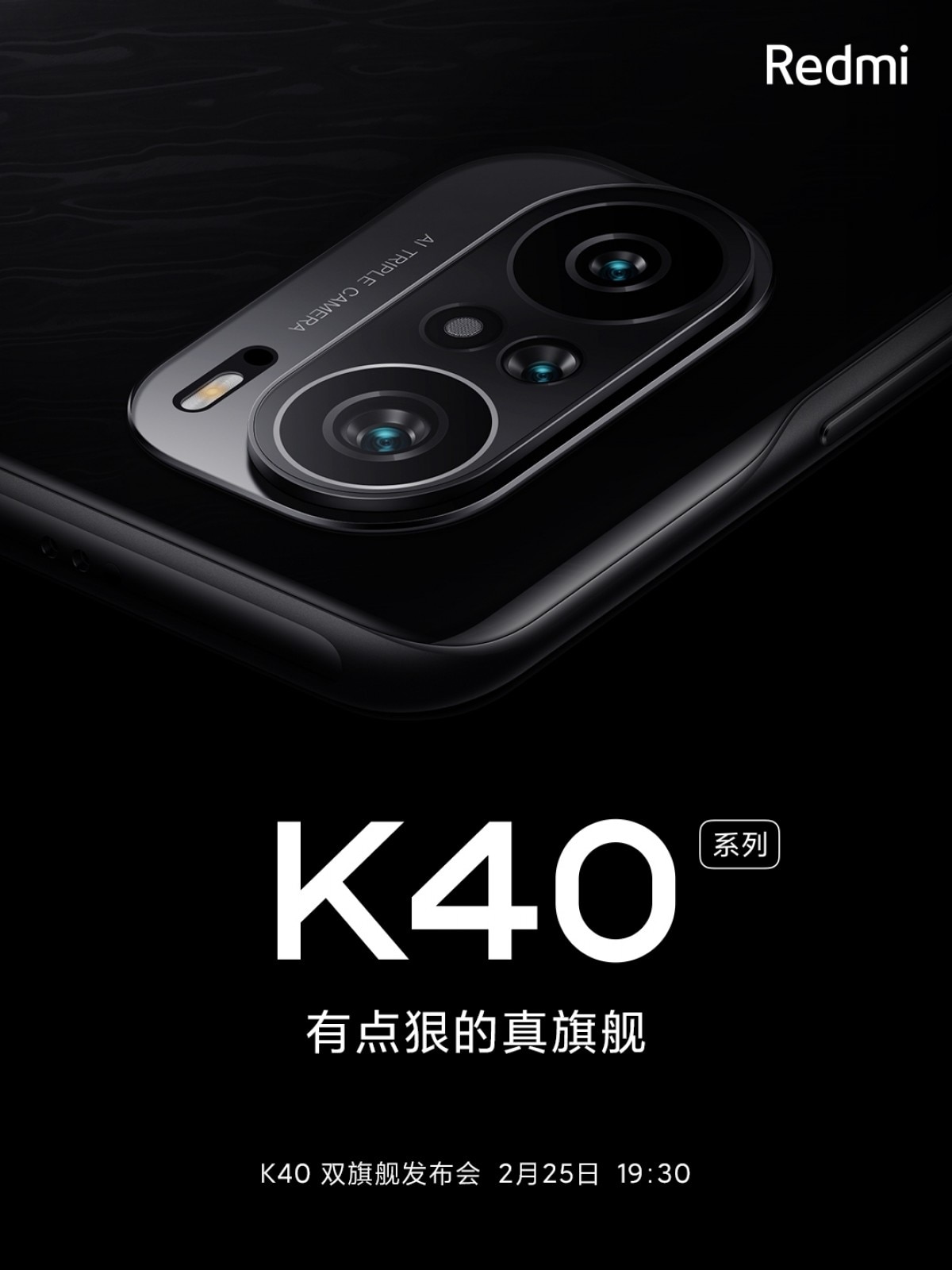