Xiaomi Redmi will launch dust and water-proof phones in future

Redmi's Lu Weibing has confirmed that the brand's future smartphones may have IP68 dust and water resistance. 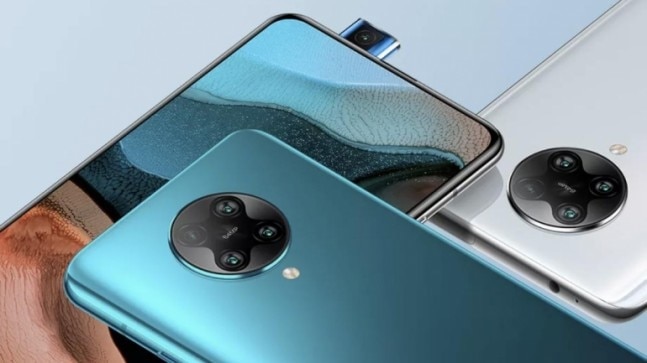 In a Weibo post, Weibing justified why the Redmi K30 Pro is well capable of handling dust and water splashes with just the IP53 certification. "Redmi K30 Pro supports IP53, which is enough to cope with splash-proof. I think IP68 is not needed," he wrote. But this did not go well with Redmi fans, who soon began to call out Redmi for having excluded a feature that is normally found in premium flagship phones. Since Redmi K30 Pro is the recent flagship from the brand, the outcry was sensible. Several users started asking Redmi to launch IP68-certified products in future.

With the backlash being the driving force behind Redmi's decision, Weibing then said, "Since everyone likes IP68 so much, we will also consider it for future products." We are not certain if this is something Redmi has been planning all this time for its future products of if it was a rushed decision to quell the criticism from fans. Come what may, Redmi smartphones that will debut in the near future will likely have the IP68 dust and water resistance.

While Redmi specifies the certification for dust and water resistance on its phones, OnePlus has so far shied away from mentioning the IP rating for its phones despite its claims that the level of resisting dust and water is high enough. It was hard for OnePlus to back that claim in the lack of an official IP rating. But that is changing as well. OnePlus 8 series, which is set to launch on April 14, is likely to bear the IP68 rating for the first time. The OnePlus 8 series includes the OnePlus 8 and OnePlus 8 Pro.

For what it is worth, Redmi will now get the IP68 rating for its future smartphones. But we do not know what phones they will be.

Working from home and bored? Use this website to get office vibes