Xiaomi's RedmiBook 14 laptop series is expected to come to India next month. Xiaomi could stick to AMD processors to keep the costs low. Xiaomi has a lot of plans for the Indian market in 2020 and despite COVID-19 wreaking havoc on businesses, the company isn't in a mood to stop, at least anytime soon. After announcing the Mi 10 flagship along with several unique IoT products and accessories, Xiaomi is now looking to get in the laptop market. Rumours about Xiaomi bringing its RedmiBook laptops to India have been long floating and the recent tip suggests that it may launch as soon as next month.

An anonymous tip on Slashleaks, spotted via BGR India, earlier suggested that one of Xiaomi's India's insiders have hinted at the RedmiBook series launching in June. The leak was later removed from the site and hence, you should take it with a pinch of salt. The recent developments on the COVID-19 lockdown could hamper the launch schedules.

That said, if the launch happens to take place next month, potential laptop buyers could have a great option in the affordable segment. The RedmiBook 14 series in China offers the right mix of computing power, design and productivity at reasonable prices. In India, Xiaomi could bring these laptops starting for as low as Rs 30,000, or maybe even lower. The Mi series laptops could end up later as more premium models with more firepower.

The RedmiBook 14 comes in an all-metal build unlike other affordable laptops with plastic shells. You get a 14-inch display and a design that apes the Apple MacBook designs. Xiaomi uses the AMD Ryzen 3000 series processors for the Chinese models and it may be the same for the Indian market. Top variants end up with Nvidia MX250 GPU, which means one can do basic photo editing and light video editing. 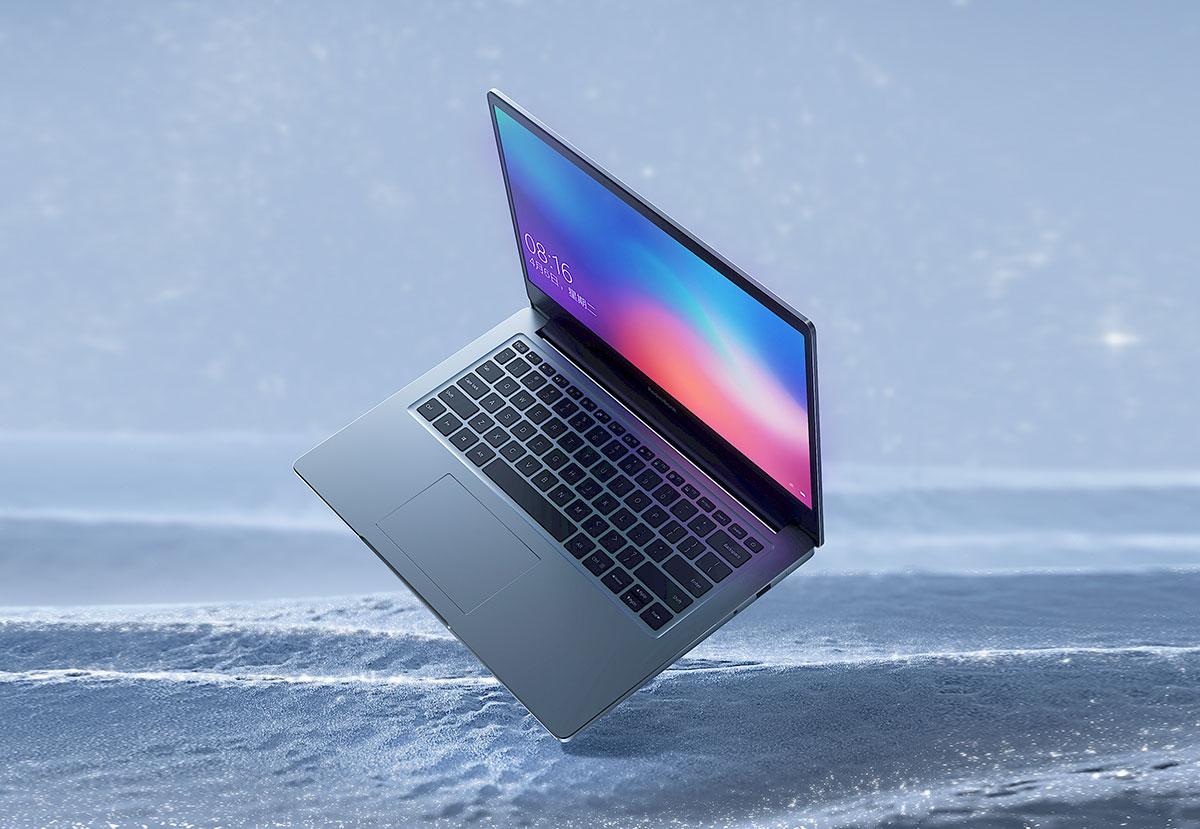 In China, the RedmiBook 14 comes in various options of storage and RAM. The base variants start with 8GB RAM and 256GB SSD storage. Top-end variants offer up to 512GB SSD storage. To keep costs lower in India, Xiaomi could consider putting in a HDD instead of the SSD storage. However, Xiaomi being Xiaomi, it could disrupt the laptop market with advanced features, similar to how it did for the smartphone market.

Currently, rumours suggest that Xiaomi may launch an updated version of the RedmiBook 14 laptops in China with the newer AMD processors and possibly better displays.