The latest upgrade to the RedmiBook series brings AMD's Ryzen 4000 series processors and a new size. Xiaomi is a relatively known player in the Windows laptops space and many say it will bring some of its recent models to the Indian market later this year. While uncertainty looms over this, the company has launched an updated lineup of RedmiBook laptops that flaunt the latest Ryzen 4000 series processors. These models will co-exist with the Intel-powered models and come at interesting prices.

Called the RedmiBook Ruilong Edition, the laptops come in three screen sizes. There's the compact 13-inch model which is accompanied by the usual 14-inch model. There's a new 16-inch model that offers the biggest screen-size of the lot. The 13-inch model has a screen to body ratio of 89 per cent whereas the 14-inch and 16-inch models have up to 90 per cent screen-to-body ratio.

The most notable highlight on these models is the AMD Ryzen 4000 series processors. Users can choose any of three models with an option to choose between the Ryzen 5 4500 processor and the Ryzen 7 4700U processor. Redmi claims that these chips provide up to 60 per cent more performance than the previous generation. These processors are accompanied by the Vega 6 and Vega 7 integrated graphics.

Redmi also promises faster-charging speeds on these Ruilong Edition laptops. The 16-inch model comes with 46WHr battery that charges via a USB-C port. Redmi offers a 65W mini charging adapter with the 16-inch model, promising a 50 per cent charge in under 38 minutes. This 16-inch model is also rated to go up to 12 hours on a single charge. 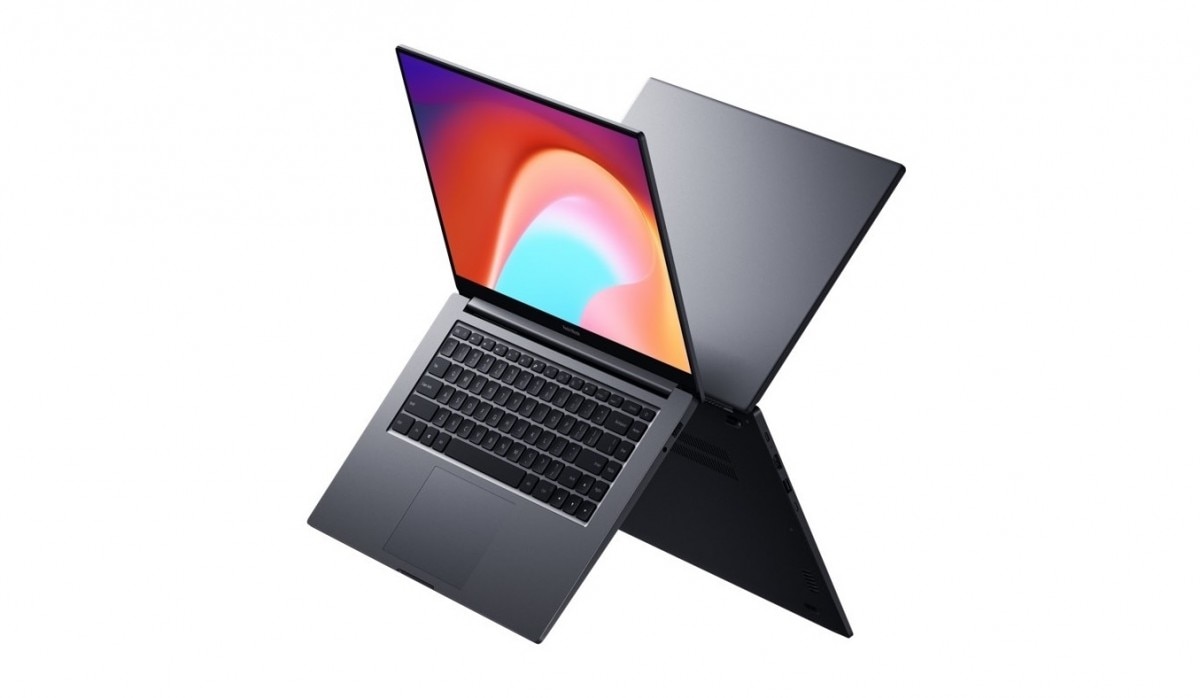 When it comes to the design, Redmi has mostly left the design untouched. The RedmiBook models look similar to the existing models, albeit with a screen that has narrower bezels.

It remains to be seen whether Xiaomi considers launching these laptops in global markets, including India.