Xiaomi's Manu Kumar Jain has taken to Twitter to confirm that Xiaomi phones will not come with banned Chinese apps in the future. Here's what his statement says. 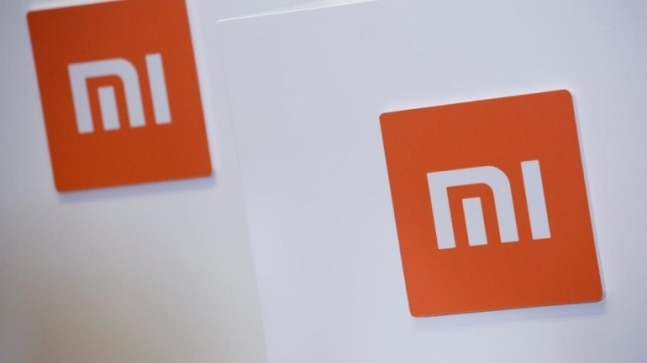 After the government of India recently added 15 new Chinese apps to the banned list, Xiaomi's MD for India, Manu Kumar Jain, took to Twitter to ease the fears of its millions of users in India.

In a tweet sent out to his thousands of followers, and the vast Mi Fan community in the country, he clarified that none of the blocked apps will be available on Xiaomi phones going forward. He also tried to clarify through the tweet that the MIUI Cleaner app is not using the Clean Master app banned by the Indian government.

Additionally, he also took the opportunity to again reaffirm the promise the company's promise that "100% of Indian user data stays in India", as opposed to the belief that the data from Xiaomi and Redmi phones in India is being sent to third-party servers in China. Some of these changes, as Jain explains, will be introduced with a new version of MIUI which will be extended to users in the weeks to come.

While we're not sure what exactly this new, cleaner version of the MIUI will bring with itself, but if Manu Kumar Jain's statement is anything to go by, then all MIUI apps and services that have been banned by the government will see themselves being removed from the software in the future. However, it will be interesting to see how this works out as some of these apps come pre-loaded on Xiaomi phones and form the core of the existing MIUI versions.

1) None of the blocked apps will be available.
2) MIUI Cleaner app is not using Clean Master app banned by Indian Govt.
3) 100% of Indian user data stays in India.

This announcement by Manu Kumar Jain comes after the government of India on Wednesday banned a number of apps, some of which are by Xiaomi. These apps include photo editor AirBrush, video tool MeiPai and camera editor BoXxCAM among others. The aforementioned apps will no longer find a place on Google Play Store.

A Xiaomi spokesperson had earlier told India Today, "Xiaomi continues to comply and adhere to all data privacy and security requirements under the Indian law. We are working towards understanding the development and will take appropriate measures as required. As part of the process, we will work with key stakeholders for an opportunity to make our submissions."

Interestingly, this is the second round of app ban by the government. Earlier last month, India had banned 47 apps that were clones of the 59 Chinese apps that were first banned over security concerns.