As per the information shared by the company, the Mi 11 clocks a single-core score of 1,135 points. 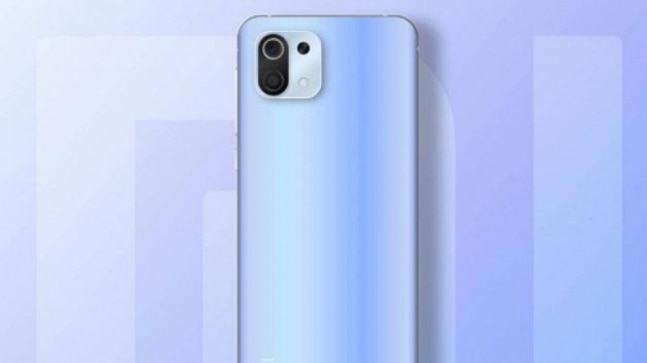 Days ahead of the launch of the Mi 11 series, Xiaomi appears to be taking matters into its hands. The Mi 11 phones are set for an official launch on December 28, but the company has already revealed its official Geekbench results.

Earlier, the pricing of the Mi 11 had also leaked online. Courtesy of a fresh leak from China, the Mi 11 has been tipped to be made available for purchase at a starting price of CNY4,500 or $687/565 for the 8/128GB option. While there's no word on the Indian pricing, this should translate to around Rs 50,000.

Apart from this, other leaks in the past have given us a fair idea of what we can expect from it. Reports have suggested in the past that the Mi 11 will be among the first devices in the world to make use of the Snapdragon 888 mobile platform. The information was revealed by the company's CEO Lei Jun, who confirmed that the Mi 11 will feature the chipset at launch. He made the announcement via a special message during Qualcomm's first Keynote at the Snapdragon Tech Summit.

Loan apps are scamming Indians by hiding the ugly details in terms and conditions, misusing data