Xiaomi is believed to be working on smartphone batteries that support parallel charging technology to achieve faster charging speeds and charge rates. 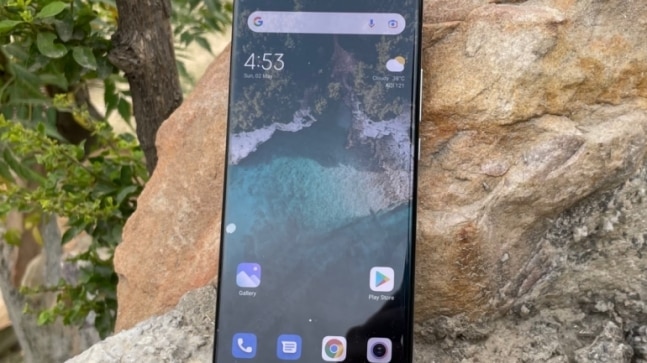 The dual cell technology has existed on smartphones for a while now.

It's incredible how far we have come in terms of battery capacities and charging capabilities. The evolution continues and seems like smartphone makers are not stopping anytime soon. Xiaomi is believed to be working on smartphone batteries that support parallel charging technology to achieve faster charging speeds and charge rates. According to a new tip, the Chinese smartphone maker has already started researching and developing the technology.

According to known tipster Digital Chat Station on Weibo, a Chinese microblogging website, the company is working on dual cell smartphone batteries that support parallel charging. The post claims that Xiaomi's charging solution will be able to achieve double charging speeds. This means that Xiaomi phones in future might be able to deliver 120W fast charging support.

For those unversed, the dual cell technology has existed on smartphones for a while now. Some flagship smartphones of 2021 including the Mi 11 Ultra and OnePlus 9 Pro use split battery technology, which divides a large capacity battery into two smaller units. If Xiaomi is able to bring parallel charging to phones, then both these units will be able to charge at the same time, improving the overall charging speed.

Mi 11 Ultra is company's fastest charging smartphone as of now, and it supports 67W wired fast charging. Interestingly, the phone ships with a 55W fast charger in India as Xiaomi is yet to bring a 67W charger to the country. The phone also supports 67W wireless charging that can be obtained by using Xiaomi's proprietary charging system.

In China, Xiaomi's fastest charging solution is capped to 120W for last year's Mi 10 Commemorative Edition and the company is expected to surpass that with the new solution.

If Xiaomi is able to achieve this technology, then it will be gain significant advantage over competitors, most of whom are already focusing a lot on fast charging technology.

However, this is still a tip and not an official confirmation from the company, so it will be unwise to read too much into it. One thing is for sure that the smartphones will continue to evolve, and we are looking at exciting times ahead.