Xiaomi may be working a new foldable smartphone with a clamshell design which may be very much like the Galaxy Z Flip. Here's all you need to know about it. 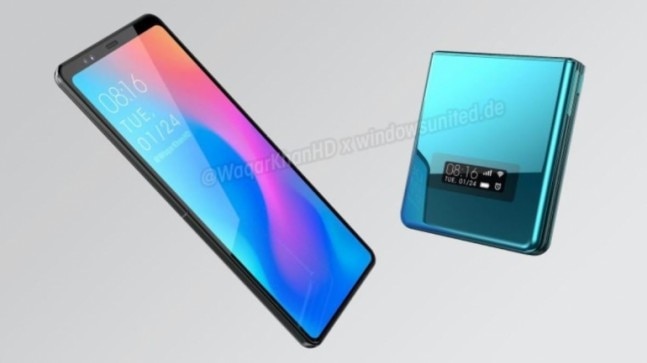 The world of foldable phones has seen a lot of innovation in the last year and a half, with a number of big-name players jumping in the fray with their own offerings. Samsung, Motorola and Xiaomi have become the first movers of the segment, with Xiaomi now looking to introduce its second foldable display phone to the market.

This is according to a report from ZDNet Korea which claims that Xiaomi may be working a new foldable smartphone with a clamshell design. As per the publication, the phone will feature similarities in design with the Galaxy Z Flip and Motorola Razr. However, the phone will be closer in design to the former as the company has reportedly approached Samsung them with a clamshell-type flexible OLED display similar to the one found in the Galaxy Z Flip.

But if this purchase doesn't go through, Xiaomi is also said to approach LG who reportedly previously supplied foldable displays to Huawei. However, Xiaomi, for now, has no plans to approach BOE and CSOT which has supplied Motorola with foldable panels for its Razr because they are of inferior quality than the Galaxy Z Flip.

But with the flagship internals and the design, the phone could also come with a premium price tag. Apart from this very little is known about this rumoured device, with only patent listings from LetsGoDigital which were later used by concept designer Waqar Khan to create renders of the device serving as our only clue of what the phone could look like once it's launched.

Interestingly, these patents awarded to Xiaomi were first seen back in December last year which shows the company has been experimenting with the form factor for a while. While the design is laregly a clamshell one, the patents show Xiaomi's offering could be slight different from what Samsung has created with Galaxy Z Flip. The phone will also be different than the Moto Razr. This is because the Xiaomi foldable phone could use a pop-up front camera.