The update is likely to bring a haptic feedback system which will provide realistic feedback to touch inputs, including several gestures. 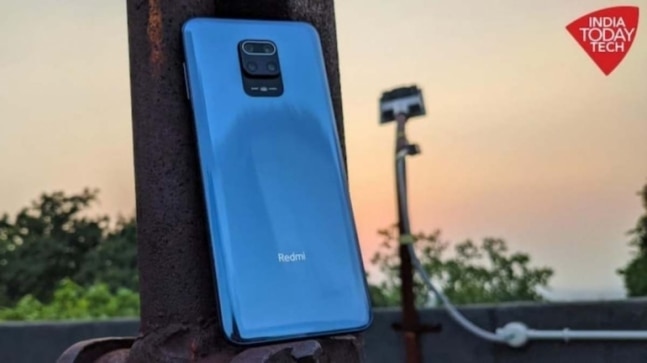 The update is likely to introduce three different types of haptic feedback.

The post adds that the new update might include a demo and a bunch of screenshots, highlighting the capabilities of the new haptic feedback system. The update is likely to introduce three different types of haptic feedback — Crisp, Base, and Pop. These will vary depending upon the action you perform on your device.

The change will be added in the Settings menu under the "Natural touch" haptic feedback system. The update is claimed to provide an additional dimension to everything you see and touch on your phone's screen.

Not just this, there will also be a fourth feedback which will be triggered when you interact with notifications, unlock your device with the fingerprint scanner, or when you press the power button.

Xiaomi is yet to make any official announcement around this update and there is no timeline on when it will be available for public roll out. At the end of the last year, the smartphone maker had introduced MIUI 12.5, which included several new features, including new live wallpapers, new system sounds, MIUI+, an updated Notes app, a few privacy changes, and more.

The company had initially announced a list of 21 devices which will support MIUI 12.5. The skin will first arrive on devices sold in China, then the ones in other countries including India.

Realme Narzo 30A now tipped to arrive in February