YouTube may be in Talks with Apple TV and Amazon for third-party video subscriptions. According to analysts, it's a risk worth taking for the video giant. 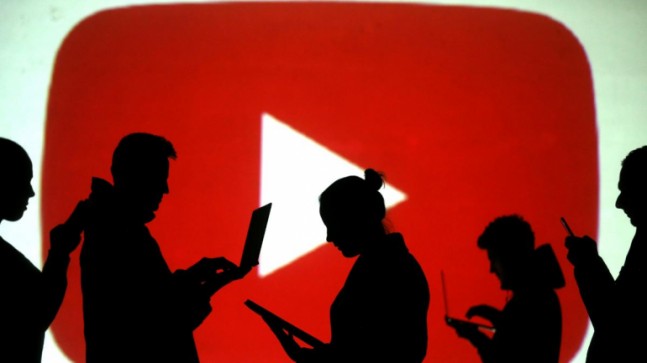 It seems that YouTube could pull off another Apple TV as it may soon offer a feature that would allow its subscribers to sign up for services from third party entertainment companies.

The agenda is clear. Its viewers will get everything from one platform and there is less likelihood for them to drift to other platforms.

There are speculations that the subscribers of the world's largest free video streaming service will be able to sign-up to various OTT platforms through YouTube. In simple words, YouTube will become the medium through which its subscribers can sign up for other third-party channels. Through YouTube, they will be able to access wide-range of subscription-based streaming services.

YouTube is reportedly in talks with entertainment channels like Amazon and Apple to add their services. The platform already allows people to sign up for a couple of such services like Showtime, through its YouTube TV streaming cable service. But from the sound of it, the platform will expand the number of third-party services available. YouTube may also throw-in its originals with these services.

With these services, YouTube may gain more advantage over its rivals when it comes to offering variety of content as well as value. The first platform to offer such a feature was Amazon in 2015 and received a rather good response. Amazon Channels service drew a lot of driving subscriptions of services like Starz and Showtime. Currently, Amazon Channels offer more than 200 outside subscriptions.

In March 2019, Apple unveiled its revamped Apple TV service where Apple offered a mix of premium content from third-party platforms as well as its own originals. The list includes CBS All Access, Starz, Showtime, Comedy Central Now, HBO. These channels would be accessible in the TV app without opening another app. As an introductory offer, Apple is offering a free annual subscription to all new iPhone and iPad buyers.

Facebook, too, tried a similar venture in August 2019 but shut shop soon as it did not gain any customer attraction. They tried the idea by offering lower-profile paid-video services through its Watch tab. They decided to end their 'test' after evaluation, sources told The Information.

Youtube, if and when steps into the market, will have Apple TV and Amazon as its competitors, However, the traction that it has been gaining lately, could be one of the biggest reasons why it wants to step into the fray.

There is no clarity from the company's side if YouTube TV would be tied to the new subscription offering or if it would be separate. YouTube, can however, afford to take this risk because and make up for the revenue from other means, according to an analyst with Park Associates.
ALSO READ: | Redmi 8A Dual, Redmi Powerbank launched in India: Dual cameras and new colours for Redmi 8A Dual
ALSO READ: | Samsung Galaxy Buds+ leaked in hands-on video ahead of launch, price, design and features revealed
ALSO READ: | Oppo Reno 3 Pro with 44-megapixel selfie camera to launch in India soon
Tags: YouTube