Youtube has plans to take on the video-content app TikTok and is reportedly working on an app called "Shorts". 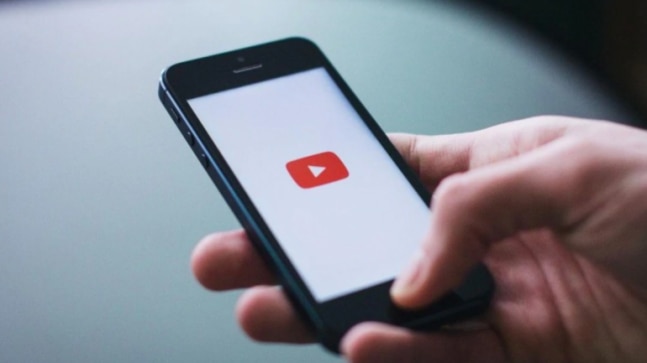 Till a few years ago YouTube was the only preferred video platform, people not only used it to catch up on the latest music videos but also watched series and shows on it for free. But then many music apps, streaming apps and even video-platforms like TikTok that would make people famous instantaneously. Although YouTube is still popular, the new apps have sort of overshadowed its popularity. However, Youtube plans to take on the video-content app TikTok and is reportedly working on an app called Shorts.

Pretty much like TikTok, Shorts will allow users to upload short videos inside the YouTube app. As per the information, YouTube is developing the social media platform and YouTube will be a home to the new app for Android and iOS. It will not be a standalone app. The Shorts users will have an added advantage over TikTok as they will be able to use licensed music that is available on YouTube. They can select the audios and use them in their videos. YouTube might launch the app by the end of this year.

However, when YouTube was contacted to confirm the same they said that they don't comment on rumours and speculations.

Interestingly, this isn't the first time that YouTube has tried to imitate a feature of other social media platform. YouTube had earlier developed a Snapchat-Instagram like Stories feature. In fact, Facebook too is developing a TikTok like app which will reportedly be called Lasso and is still under development, as per The Information.

Coming back to TikTok, the china-based social media platform has tasted success sooner than contemplated. In just four years since its inception, TikTok became the most-downloaded app across the world with more than 700-million downloads. It witnessed a growth of over 125 percent in the last two years.

However, Tiktok has not had a smooth sail always. The content app was briefly banned in India and the US Army had prohibited government officials from using this app. In India, the Madras High Court had banned the app as it was accused of exposing children to sexual predators and for promoting pornographic content earlier in 2019 but the app soon revised its security and privacy settings.