Donald Trump's account on YouTube has been temporarily restricted from uploading any videos, in what Google says is its first strike. 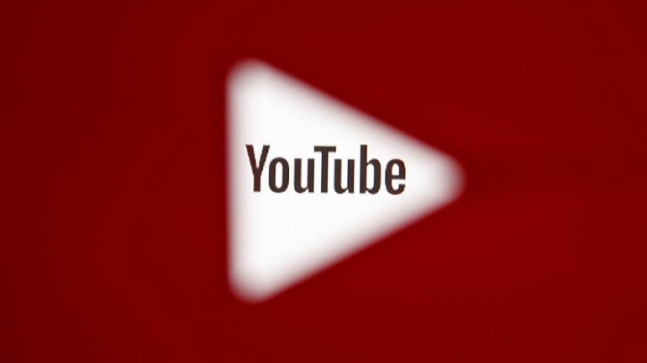 "After review, and in light of concerns about the ongoing potential for violence, we removed new content uploaded to Donald J. Trump's channel for violating our policies. It now has its 1st strike & is temporarily prevented from uploading new content for a *minimum* of 7 days," said YouTube in a tweet posted a while ago. The Google-owned company further said that the comment section on the channel has been "indefinitely" been disabled for all videos. This will also be applicable to the videos that are posted from Trump's account after the ban if somehow lifted. YouTube's latest move comes close on the heels of the warning that the company gave against posting videos on false election claims.

According to its Community Guidelines, when YouTube puts a temporary restriction on a channel, it is the second time the channel is found violating the rules. Now, if the channel continues to post content that goes strictly against the guidelines after the ban is lifted and within a period of 90 days, YouTube will ban the channel for two weeks, and a third strike against the channel would mean a permanent ban. In normal cases, the full privileges of a channel are restored in a week's period, but this is an exception as the tech companies are cracking down on the spread of inciting content by Donald Trump a week ahead of the inauguration in the US.

Previously, Twitter, Facebook, Reddit blocked Donald Trump's accounts indefinitely after the president was found violating community rules of posting content. All these platforms had previously removed such content with warnings but after the attack on Capitol in the US, all the accounts were seized. Moreover, other platforms such as Twitch and even TikTok banned Donald Trump in an interesting turn. Donald Trump had been urging the ban on TikTok because of its linkage of China's ByteDance, but the ban was never implemented as the company mulled various ways to prevent it last year.