Zoom, the video conferencing app, which has been facing backlash due to security concerns has come with solutions. It has hired Facebook's former chief security advisor. 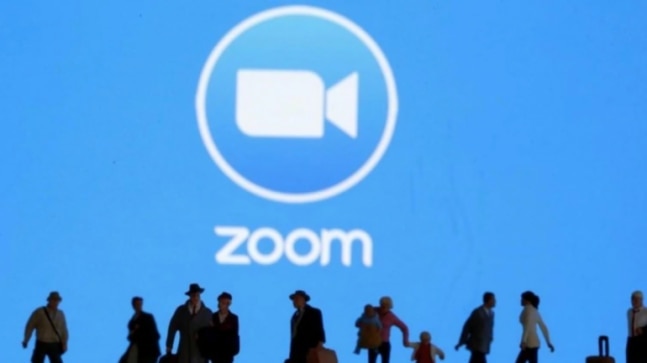 Zoom, the video-conferencing app company has hired former Facebook security chief Alex Stamos as a member of its newly set security council. The company in question for its security issues has stated that it will fix its safety and privacy issues.

Stamos in a blog post wrote, "Zoom has some important work to do in core application security, cryptographic design, and infrastructure security, and I'm looking forward to working with Zoom's engineering teams on those projects."
Stamos, who worked in Facebook as Chief Security Advisor from 2015-2018, is currently a professor at Stanford University. He will be a paid consultant to Zoom, a report by Reuters states.
In late March Stamos in a series of tweets urged Zoom to draw a 30-day plan and to improve its transparency. This led to Zoom's founder and CEO, Eric Yuan asking him to weigh as an outside consultant.

To fix the app's flawed security policies and zoombombing which caused intruders or trolls to randomly enter a shared conference call, Zoom has vowed to take a few measures.

As per a report by engadget, Zoom has rolled out a new version of the app. This version will remove the meeting ID from the Title bar so that it can't be leaked through screenshots.

Apart from this, the report states, hosts will have access to a security icon that has all of the app's in-meeting security controls This includes the ability to switch on the waiting room. The feature was reportedly set on default so that hosts would have to approve people entering a chat.

The report by Reuters states that Zoom has embarked a 90-day-plan and has formed a CISO Council, which includes chief information security officers of HSBC, NTT Data, Procore and Ellie Mae, to discuss privacy, security and technology issues. It further states a board will be set up to advise Yuan on privacy issues. The members include executives from VMware, Netflix, Uber and Electronic Arts.

This development comes after Google asked all its employees not to use the app on desktop or laptops citing security concerns. The tech giant has banned the app. Other than zoombombing, the app faced other issues like there being no end-to-end encryption and routing of traffic through China.

Before Google, Taiwan and Germany put restrictions on Zoom's use. Elon Musk's company SpaceX, too, has banned the app's use over security concerns.

Video conferencing apps have been in the headlines since the time work-from-home culture has become a norm.

Zoom was introduced in 2019 but soon gained reach and users after global lockdowns were ordered in the backdrop of the coronavirus pandemic. The app has seen daily users jump to 200 million from 10 million and the stock surged to a record high in March.

Google Pixel 4a leaked images show off punch-hole display, fingerprint sensor at back