Users from America and Europe complained of not being able to join calls on Zoom but now the issue has been resolved. 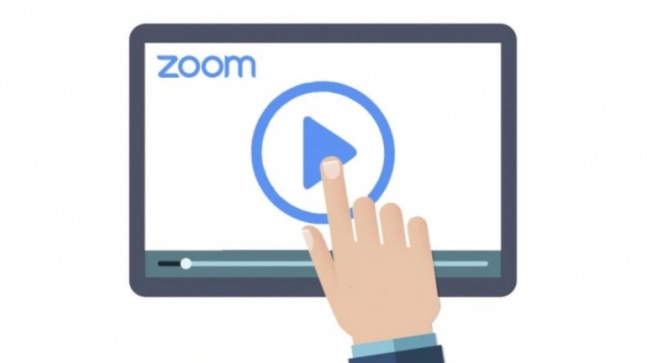 Video conferencing app Zoom faced outage in several parts of the world on Monday evening. Users from America and Europe complained of not being able to join calls on Zoom but now the issue has been resolved and services have been resumed. While some people thronged Twitter to complain about Zoom not working, some celebrated Zoom's outage as that would mean no online classes or students and no online meeting for professionals.

As per reports, users only complained of not being able to join Zoom Meetings or hosting Zoom webinars. Other important features like Zoom Chat, Zoom Phone were working for some of the users. DownDetector showed that the users in North America and some parts of Europe were worst affected. The company was quick to acknowledge the issue and assure the users that they are "deploying a fix" as soon as possible. "Thanks for your patience! Meeting and webinar service has been restored for the majority of users. Some of you may still be unable to sign up for paid accounts, upgrade, or manage your service on our website," Zoom tweeted from its official account after restoring the services.

Zoom CEO and Co-founder Eric also acknowledged the issue and apologized to the users for the inconvenience. He wrote, "Today @zoom_us
had a service disruption that affected many of our customers. We know the responsibility we have to keep your meetings, classrooms & important events running. I'm personally very sorry & we will all do our best to prevent this from happening in the future.

Considering how important video-conferencing apps have become for users across the globe, a minor glitch in the apps can affect the business of an organization immensely. While the working professionals expressed their displeasure over Zoom's outage on a Monday, students surely had a ball.

Zoom rose to fame during the coronavirus pandemic and became the most reliable video conferencing platform across the globe. Although too many security and privacy flaws like Zoombombing and others were discovered on the app, it didn't hinder its popularity that only grew with every passing month. Zoom now has a lot of competitors in the market including Microsoft Teams, Google Meet, Google Duo, Facebook Messenger Rooms among others. Even with so many competitors around, Zoom continues to thrive and in no way has any of the new video conferencing apps, affected Zoom's business in any way.