Zoom tightens security on its platform to prevent Zoom-bombing

Zoom-bombing has emerged as a new practice wherein ill-intentioned people join in meetings for no reason. 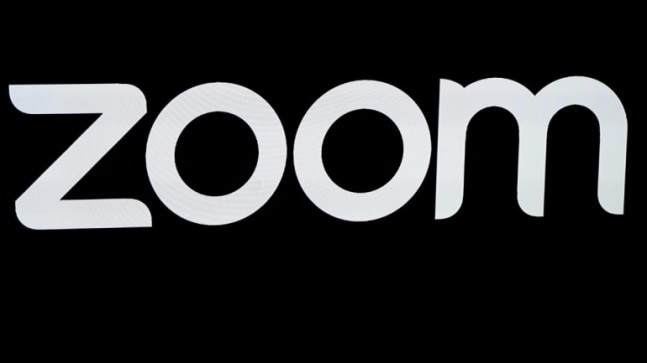 Zoom is finally quelling some criticism it has faced over the dubious security standards and privacy policy on its platform that have led to the cases of "zoom-bombing". The video conferencing app will soon need password authentication for video meetings by default to curb unsolicited video feed from strangers. Zoom will also add waiting list by default for free users and those with a single license of the cheapest subscription plan. The changes will take effect from April 5, Zoom said in an article on its support page.

While password protection has been available for new video meetings, quick meetings, and the meetings that are accessed using an ID, but Zoom is now enabling passwords for the meetings that were scheduled before. Zoom will also require the admin of a video meeting to accept an incoming request from the waitlist. The host can choose to either accept requests individually or all at once. This will allow the admin to verify if the new participant is identified and is not some stranger who would intrude into a meeting unwantedly.

There have been cases in the past, as pointed by the US FBI, wherein strangers have joined in an existing Zoom video meeting and shown inappropriate things, such as a swastika symbol and pornographic content. Security analysts have also warned that these incidents of zoom-bombing could also be used by malicious actors to steal private information from the video chats between colleagues of a company. Zoom's user base includes major companies, including SpaceX and NASA that recently stopped using the video conferencing app over security concerns.

Zoom has seen phenomenal growth in its usage, thanks to the lockdown and quarantines imposed by several governments across the world. As a large chunk of the workforce works from home, Zoom has emerged as an essential platform for remote collaboration between teammates. The growing adoption has also caused what is being called "zoom-bombing", which essentially means the hijack of video meetings for nefarious purposes. US agency FBI has even warned the pranksters and hackers for legal proceedings against them for zoom-bombing.