Zoom to roll out stronger encryption but only for paid users

Zoom has attracted millions of free and paying customers amid the pandemic, in part because users could join a meeting - something that now happens 300 million times a day - without registering. 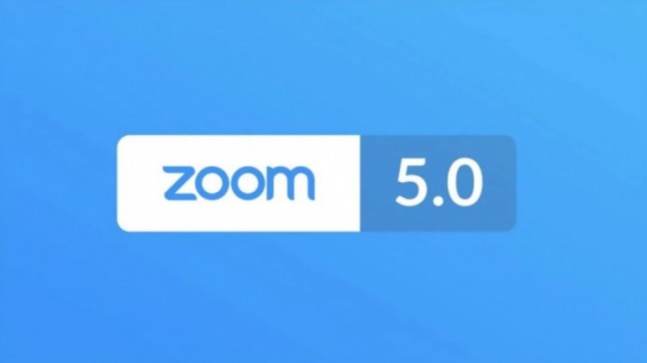 Zoom Video Communications that has attracted millions of customers especially during the ongoing Corona pandemic plans to offer stronger encryption for video calls but this would happen only for its paid customers and not the free users.

This was confirmed by Zoom security consultant Alex Stamos to Reuters a day after discussing the move on a call with civil liberties groups and child-sex abuse fighters. Stamos said that the plan was subject to change and it was not yet clear which, if any, nonprofits or other users, such as political dissidents, might qualify for accounts allowing more secure video meetings.

He added that a combination of technological, safety and business factors went into the plan, which drew mixed reactions from privacy advocates.

Zoom has attracted millions of free and paying customers amid the pandemic, in part because users could join a meeting - something that now happens 300 million times a day - without registering.

But that has allowed opportunities for troublemakers to slip into meetings, sometimes after pretending to be invitees.

Gennie Gebhart, a researcher with the Electronic Frontier Foundation who was on Thursday's call, said she hoped Zoom would change course and offer protected video more widely.

But Jon Callas, a technology fellow of the American Civil Liberties Union, said the strategy seemed a reasonable compromise.

Safety experts and law enforcement have warned that sexual predators and other criminals are increasingly using encrypted communications to avoid detection.

Zoom has also rolled out the Zoom 5.0 which comes with a range of upgrades and new feature. One of the major changes that Zoom has brought with the new version is the enhanced encryption. Zoom previously was based on the AES-256 ECB encryption standard. With Zoom 5.0, the app is switching to AES 256-bit GCM encryption which is said to be more private and secure. To access the Zoom 5.0 it is important that you first update your app and bring it to the latest version. There are other privacy-related features also added in the app like it now allows users to instantly lock meetings, or drop participants from a meeting, and a password for scheduled meetings by default.

With inputs from Reuters