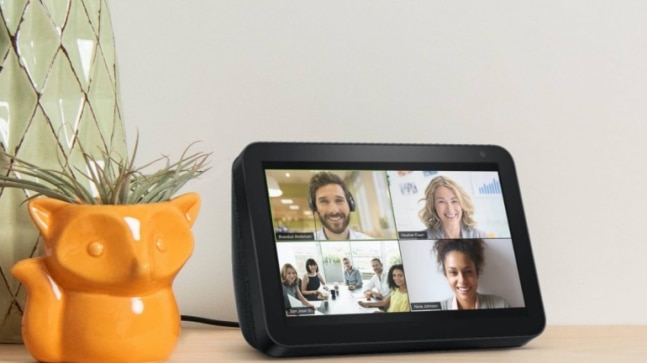 Announcing the availability of Zoom on Google Nest, Lilian Rincon, Senior Director of Product Management, Google Assistant said in a blog post, "Nest Hub Max and Google Assistant already offer a host of ways to stay connected with Duo and Google Meet. And soon you'll have one more option to use the video calling service of your choice: Zoom is coming to Assistant-enabled Smart Displays, including Nest Hub Max, by the end of the year."

Although the three tech giants including Google, Facebook, and Amazon will now support Zoom on its platform, the integration would be entirely different.

In Amazon Show, users will be available to join a meeting simply by saying "Alexa, join my Zoom meeting." This process would be somewhat similar to that of Google Nest. In case you have linked your calendar in the Alexa app, Alexa will automatically schedule your meeting. You will also not require a meeting ID or passcode if you have already linked your calendar with the Alexa app.