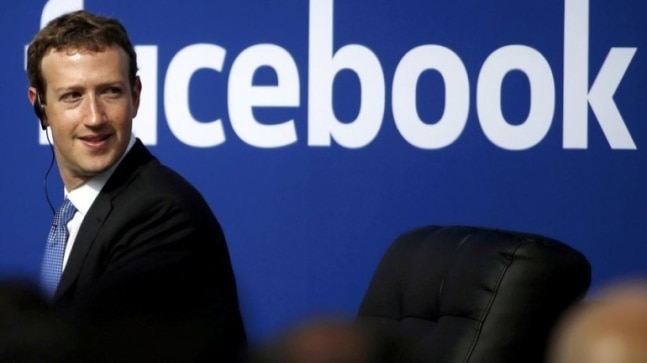 The big tech CEO are again going to be part of a virtual Senate hearing in the US. Facebook CEO mark Zuckerberg, Google CEO Sundar Pichai and Twitter CEO Jack Dorsey have voluntarily agreed to testify before the Senate Commerce Committee on October 28.

The hearing is going to be about a key law that protects internet companies.

The decision from big tech companies came a day after the senate committee unanimously voted to approve a plan to subpoena the three CEOs to appear before the panel, Reuters reported.

Dorsey on Friday Tweeted that the hearing "must be constructive & focused on what matters most to the American people: how we work together to protect elections."

Twitter said in a statement that was tweeted out: "Jack has voluntarily agreed to testify virtually before the @SenateCommerce Committee on October 28 — less than a week before the US Presidential Election. It must be constructive & focused on what matters most to the American people: how we work together to protect elections."

In addition to discussions on reforming the law called Section 230 of the Communications Decency Act, which protects internet companies from liability over content posted by users, the hearing will bring up issues about consumer privacy and media consolidation.

Republican President Donald Trump has made holding tech companies accountable for allegedly stifling conservative voices a theme of his administration. As a result, calls for a reform of Section 230 have been intensifying ahead of the November 3 elections, but there is little chance of approval by Congress this year.

Last week Trump met with nine Republican state attorneys general to discuss the fate of Section 230 after the Justice Department unveiled a legislative proposal aimed at reforming the law.

(with inputs from Reuters)

Tweets wishing for death of hospitalised Trump are not allowed, says Twitter