A report stated that Zuckerberg in a meeting told his employees that the advertisers who have boycotted the company will return soon enough. 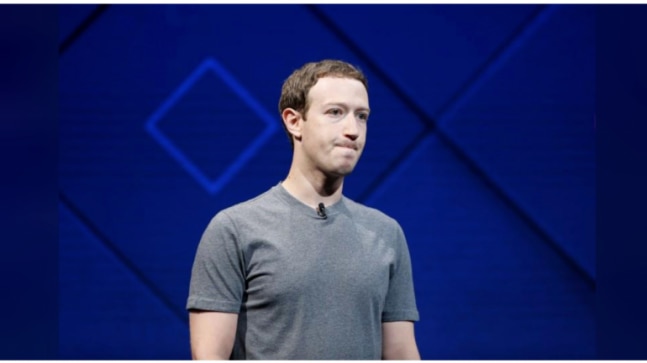 Facebook CEO Mark Zuckerberg, in a recent employee-only town hall meeting, has said that he won't change the policies of the company just because of a threat to a small percent of the company's revenue. This was in response to more than 500 advertisers boycotting Facebook as part of the "Stop hate for Profit" movement.

As per a report of The Information that cited the transcript of the meeting, Zuckerberg said the advertiser's boycott is more of a reputational and partner issue as most of Facebook's revenue comes from small businesses vs large brands.

A report by CNN stated that most of the 100 biggest ad spenders on the platform have not joined the boycott. As per the report, the ongoing boycott may have not had that great an impact on Facebook's bottom line.

A Facebook spokesperson told CNN that Facebook makes policy changes based on principles, not revenue pressures. We recently reported that the social media giant also announced that it will prioritise original content to be posted on the platform. It will also check the transparency of the editorial staff to ensure credibility and authenticity of the content on the platform.

At the helm of the advertiser's boycott are the US civil rights groups including the Anti-Defamation League, NAACP, and Color of Change who started the "Stop Hate for Profit" movement. This movement gathered steam after the killing of George Floyd in Minneapolis.

The groups outlined 10 demands for Facebook including allowing people who experience severe harassment to speak with a Facebook employee and giving refunds to brands whose ads show up next to offensive content that is later removed, a report by Reuters stated.

Earlier this week, Facebook said that it will flag all newsworthy posts from politicians that break its rules, including those from President Donald Trump. Zuckerberg was in the spotlight for not taking action on a post by the US President that read "When the looting starts, the shooting starts." This was directed at the protests that had gotten violent in the US.