In the previous meeting, the GST Council slashed tax rates for under-construction flats to 5 per cent and affordable homes to 1 per cent, effective April 1. 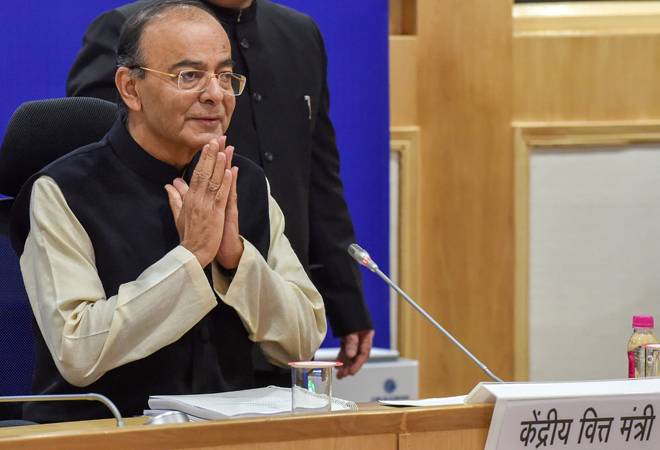 The all-powerful GST Council in its 34th meeting to be held Tuesday is expected to take up various issues including the implementation of lower GST rates for the real estate sector.

The meeting is likely to deliberate only the transition provision and related issues for the implementation of lower GST rates for the real estate sector, sources said, adding, no issues related to rate is in the agenda as the model code of conduct is in force.

In the previous meeting (February 24), the high-powered GST Council slashed tax rates for under-construction flats to 5 per cent and affordable homes to 1 per cent, effective April 1.

The council is expected to give its nod on new rules on how far builders can make use of credit for taxes paid on raw materials and services in settling their final tax liability as the real estate sector moves to a new tax regime from April 1, sources said.

Currently, the goods and services tax (GST) is levied at 12 per cent with an input tax credit (ITC) on payments made for under-construction property or ready-to-move-in flats where completion certificate is not issued at the time of sale. For affordable housing units, the existing tax rate is 8 per cent.

The new rules are expected to specify under what circumstances sale transactions initiated in the current tax regime but concluded after April 1, will be eligible for Input Tax Credit on taxes paid on raw materials and services.

GST collections in February dropped to Rs 97,247 crore from Rs 1.02 lakh crore in the previous month.

The government has lowered the GST collection target for the current fiscal to Rs 11.47 lakh crore in the Revised Estimates, from Rs 13.71 lakh crore budgeted initially.

One-third of existing jobs to be automated in next 3 years: Survey