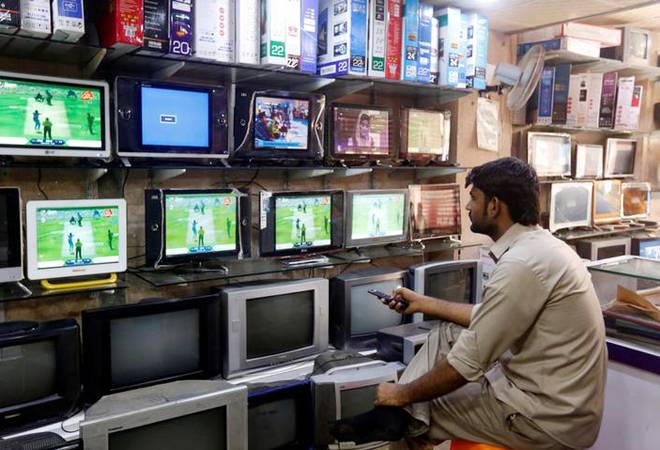 India's antitrust watchdog plans to conduct an assessment of the country's media and broadcasting sector to ensure that any competition concerns are identified and resolved swiftly, a government document seen by Reuters showed.

The study will be among the first after India's finance minister last week asked the Competition Commission of India (CCI) to initiate more cases on its own to investigate antitrust practices and conduct market studies.

The study, which a source with direct knowledge of the matter said is not linked to any ongoing investigation, will examine the competition landscape in a sector that includes the likes of Walt Disney's Star India and India's Reliance Industries.

"This (study) would ensure that new practices and technologies in this dynamic sector, which may be affecting competition adversely, are identified quickly and remedial measures ... are adopted fast," the CCI said in the document.

The watchdog is in the process of choosing an independent agency to conduct the study on its behalf, the source said.

It has already initiated a similar review of India's booming e-commerce sector, in which foreign players such as Amazon.com and Walmart's Flipkart operate.

Reuters has previously reported that Amazon and Flipkart are unlikely to participate fully in that study for fear of revealing trade secrets.

The assessment of the media and broadcasting sector will seek to assess the regulatory frameworks, ownership patterns and market trends in terms of viewers and advertisers, the 19-page CCI document said.

The study will cover print, electronic and online media, broadcasting companies, content providers and industry bodies, it said, citing the effects of rapid technological change on the sector's competition landscape.