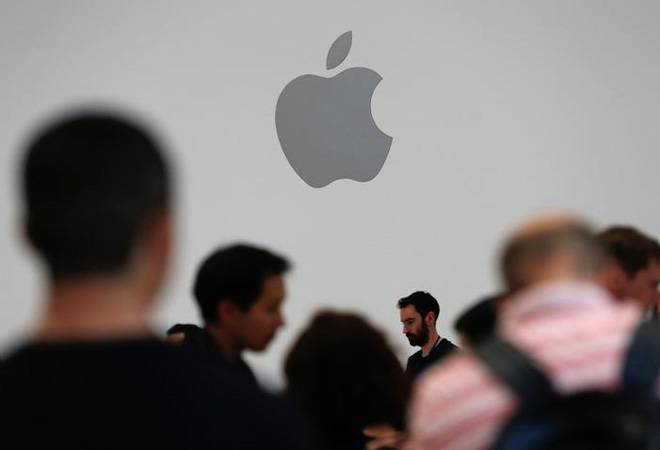 Apple Inc on Thursday said it would spend $1 billion to build a second campus in Austin, Texas, that will house up to 15,000 workers as part of a broader push by U.S. companies to create more domestic jobs.

The iPhone maker also said it plans to expand in Seattle, San Diego and Culver City, California, and add hundreds of jobs in Pittsburgh, New York and Boulder, Colorado, over the next three years.

Apple at the start of the year said it would invest $30 billion in the United States, taking advantage of a windfall from U.S. President Donald Trump's sweeping tax code overhaul.

The 133-acre campus in Austin will be less than a mile from Apple's existing facilities and initially have 5,000 employees. The jobs created would be in engineering, research and development, operations and finance.

Amazon.com Inc in November said it would create more than 25,000 jobs in both New York and the Washington, D.C. area by opening massive new offices. The two technology companies chose cities with a wealth of white-collar workers and high employment, bypassing other regions that may have required more investment.

Austin is one of the fastest-growing U.S. cities with a population of nearly 1 million and is home to the University of Texas and other tech companies including Dell Technologies Inc in nearby Round Rock, Texas, and IBM.

Apple's existing facility in north Austin has more than 6,000 workers, the most outside its headquarters in Cupertino, California. With the new campus, the company will become the largest private employer in the city.

"Apple has been a vital part of the Austin community for a quarter century, and we are thrilled that they are deepening their investment," Austin Mayor Steve Adler said on Thursday.

Corporate America has been under political pressure to ramp up investments at home as part of Trump's "America First" policies, which have led to a bitter trade war with China. Trump has also warned of possible tariffs on iPhones and other Apple products imported from China.

It is in the interest of U.S. companies to tout job creation because those that move positions overseas or shutter factories have drawn sharp rebukes from Trump, who has championed job creation. Most recently, the president said he told General Motors Co Chief Executive Mary Barra he was unhappy with her decision to cut production at an Ohio factory.

The new Austin campus marks a turnabout from Chief Executive Tim Cook's earlier comments that Texas would be an unlikely choice for a new campus.

"Apple is proud to bring new investment, jobs and opportunity to cities across the United States and to significantly deepen our quarter-century partnership with the city and people of Austin," Cook said.

Apple could be getting some incentives for the Austin expansion in the form of a $25 million grant from the Texas Enterprise Fund, a source familiar with the matter said.

The fund awards "deal closing grants" to companies looking at new projects in Texas, according to its website. The Austin American-Statesman newspaper reported that Apple is also seeking a 15-year property tax abatement for the new campus and said the city did not provide incentives.

Unlike tech rival Amazon, Apple did not hold a public bidding process to choose the site of its new campus.

Amazon last month ended a more than a year-long bidding war for a $5 billion second headquarters, splitting that investment between Long Island City in Queens, New York, and Arlington, Virginia, for offices that could make each house 25,000 jobs.

Amazon's plans for its New York City headquarters met with backlash from some city officials and state representatives due to the project's large tax breaks and the potential impact on the neighbourhood's infrastructure.

Last year, Apple moved into its sleek "spaceship" campus in Cupertino that cost about $5 billion.

Shares of Apple rose 1.3 per cent to $171.43 in midday trading. They had tumbled more than 20 per cent since Nov. 1, when Apple warned sales for the crucial holiday quarter would likely miss Wall Street expectations.