At least 19 killed due to dust storm, lightning in Uttar Pradesh 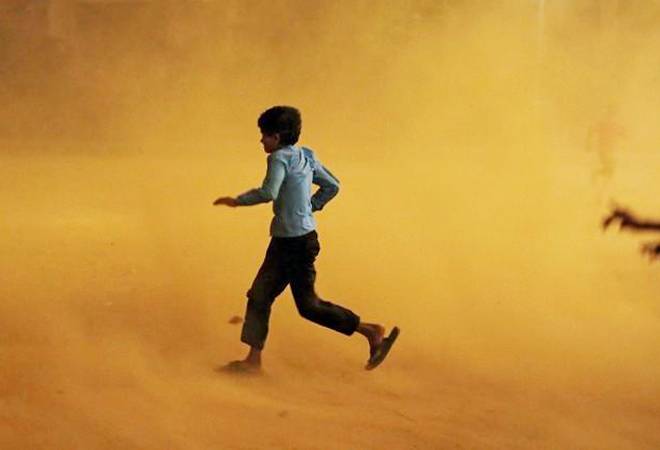 At least 19 persons were killed and 48 injured due to dust storm and lightning in various parts of Uttar Pradesh, the state Relief commissioner said on Friday.

"While six persons died in Mainpuri, three persons each died in Etah and Kasganj and one each in one each in Moradabad, Badaun, Pilibhit, Mathura, Kannauj, Sambhal and Ghaziabad in incidents related to dust storm and lightning," official data released by the UP Relief commissioner said.

Different parts of the state witnessed dust storms late on Thursday evening resulting in trees being uprooted and walls collapsing.

The maximum 41 people were injured in Mainpuri district.

"Chief Minister Yogi Adityanath has directed the officials to take all necessary measures to provide relief to the affected persons. He has directed ministers in charge of concerned districts to oversee relief operations," Principal Secretary Information Awanish Awasthi said.